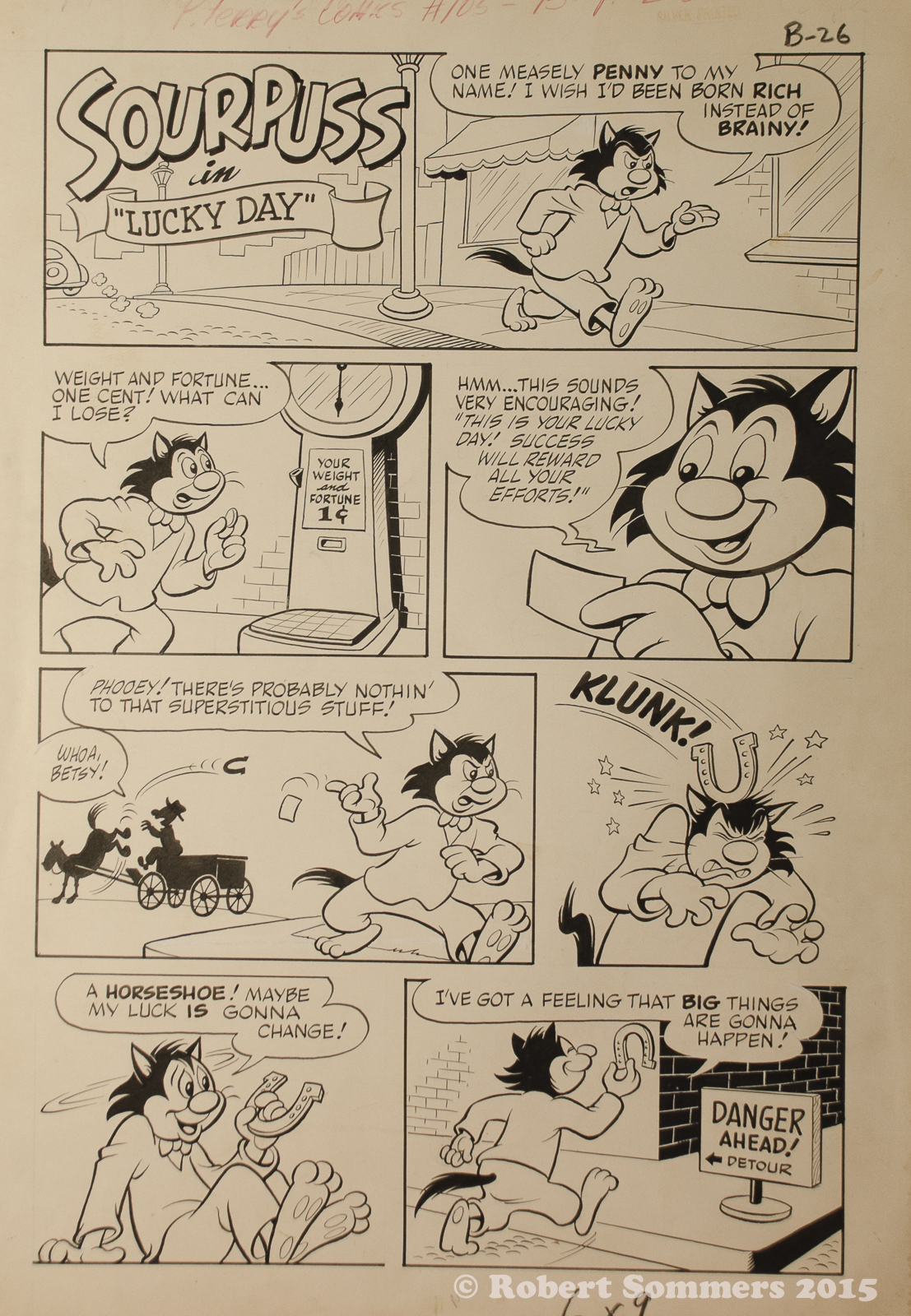 Terry was an American cartoonist, screenwriter, film director and one of the most prolific film producers in history. He produced over 1,300 cartoons between 1915 and 1955 including the many Terrytoons cartoons.

Terry was once quoted as saying, “Disney is the Tiffany of animation. I’m the Woolworth.”