Boots DeKeyser was a baseball fan. In fact he may have been the greatest fan one could ever meet. The owner of the tavern Boots’ Club was known as Mr. Baseball in the central California town of Reedley. He sent boxes of fruit to the major league clubs, on his own dime. A fierce San Francisco Giants fan, he was personal friends of many big leaguers including Don Larson and Joe Di Maggio.

I am privileged to be selling some of the more than eighty signed baseballs and bats in the family collection. They have balls from every team and some wonderful balls from the Old Timers Games as well.

I asked them to give them to me at random, five at a time. I am selling them as 100% guaranteed authentic or your money back but it is academic, they are all the real McCoy. Later I will be adding bats and signed photos. 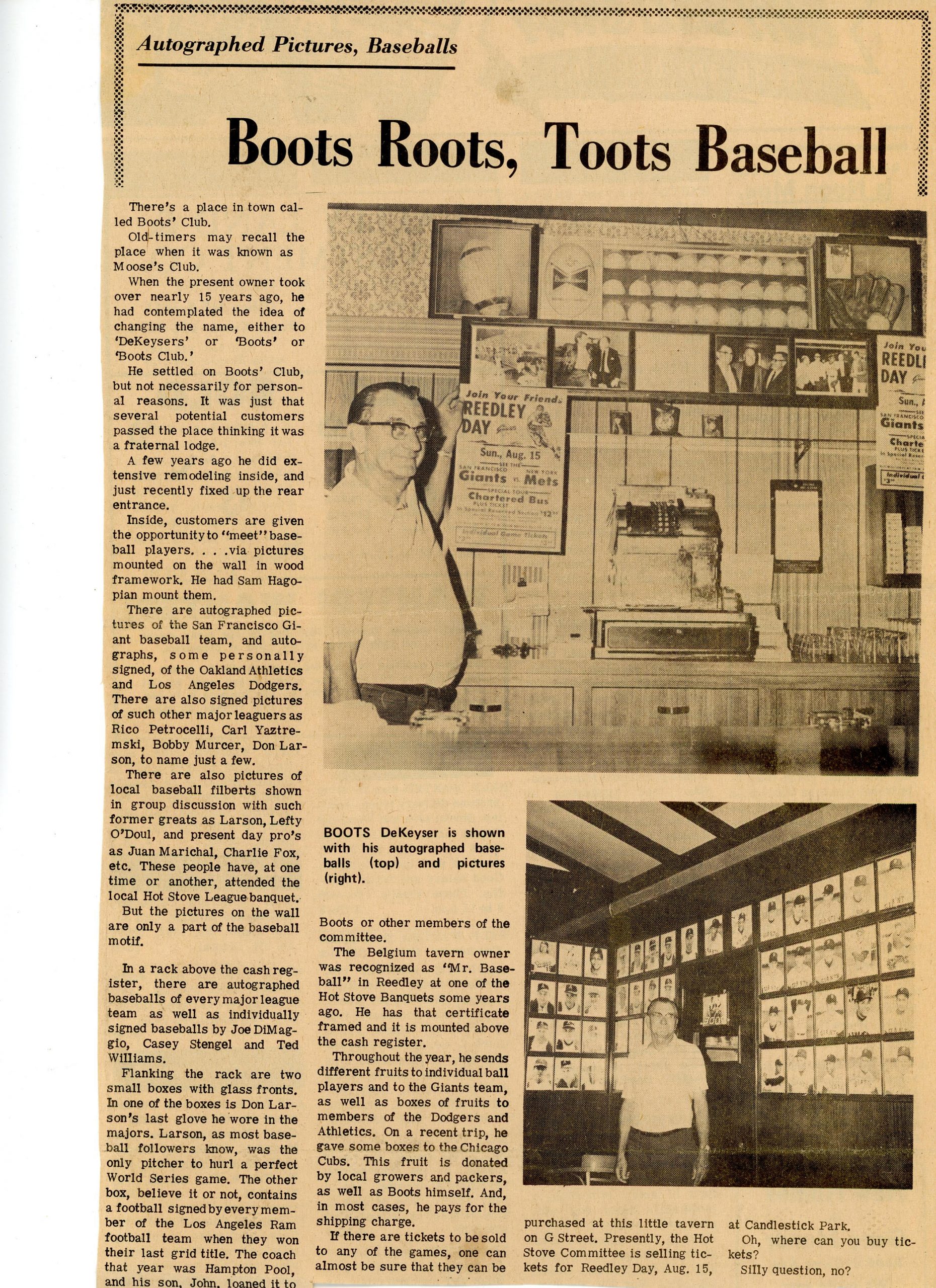 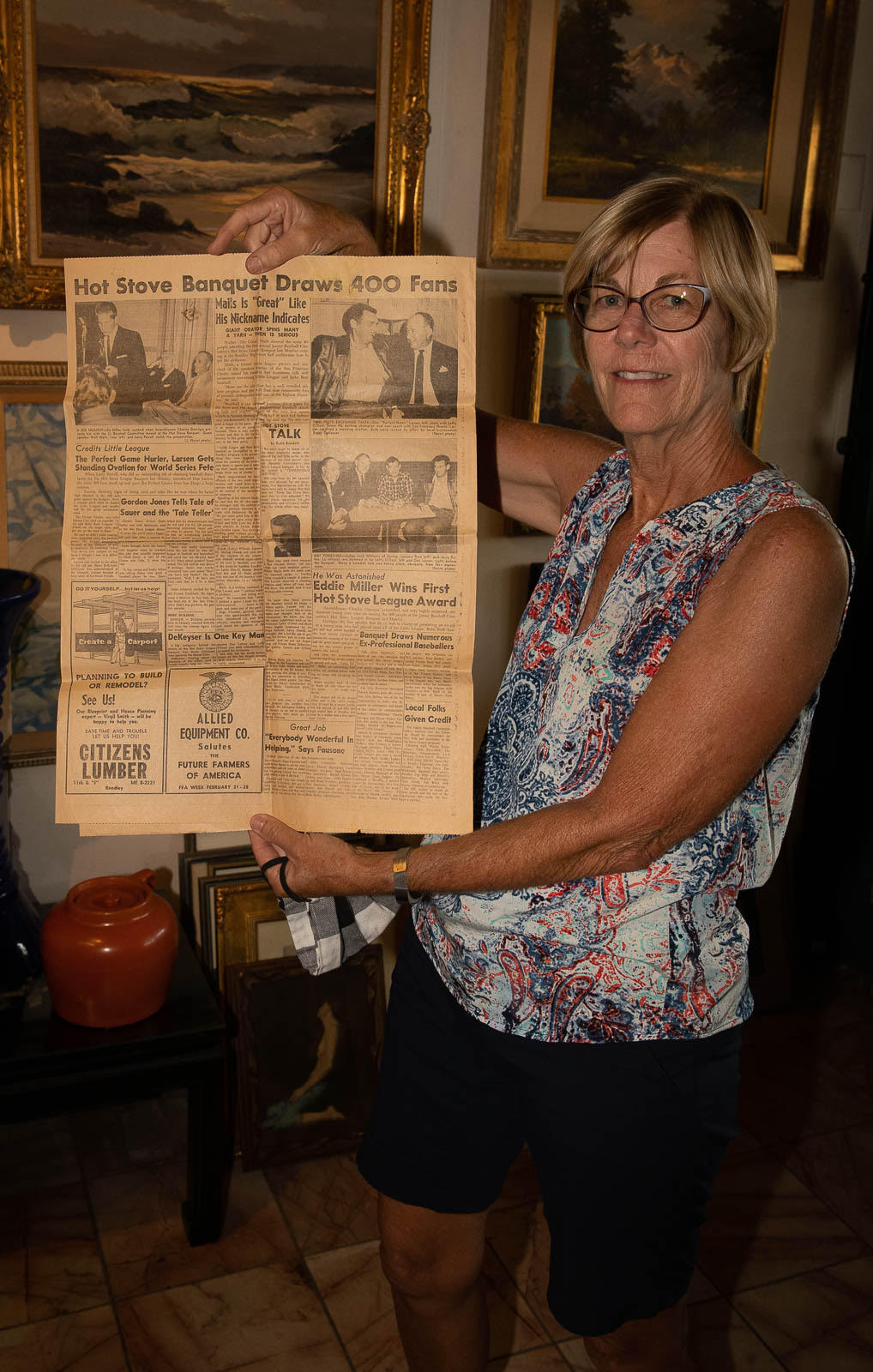 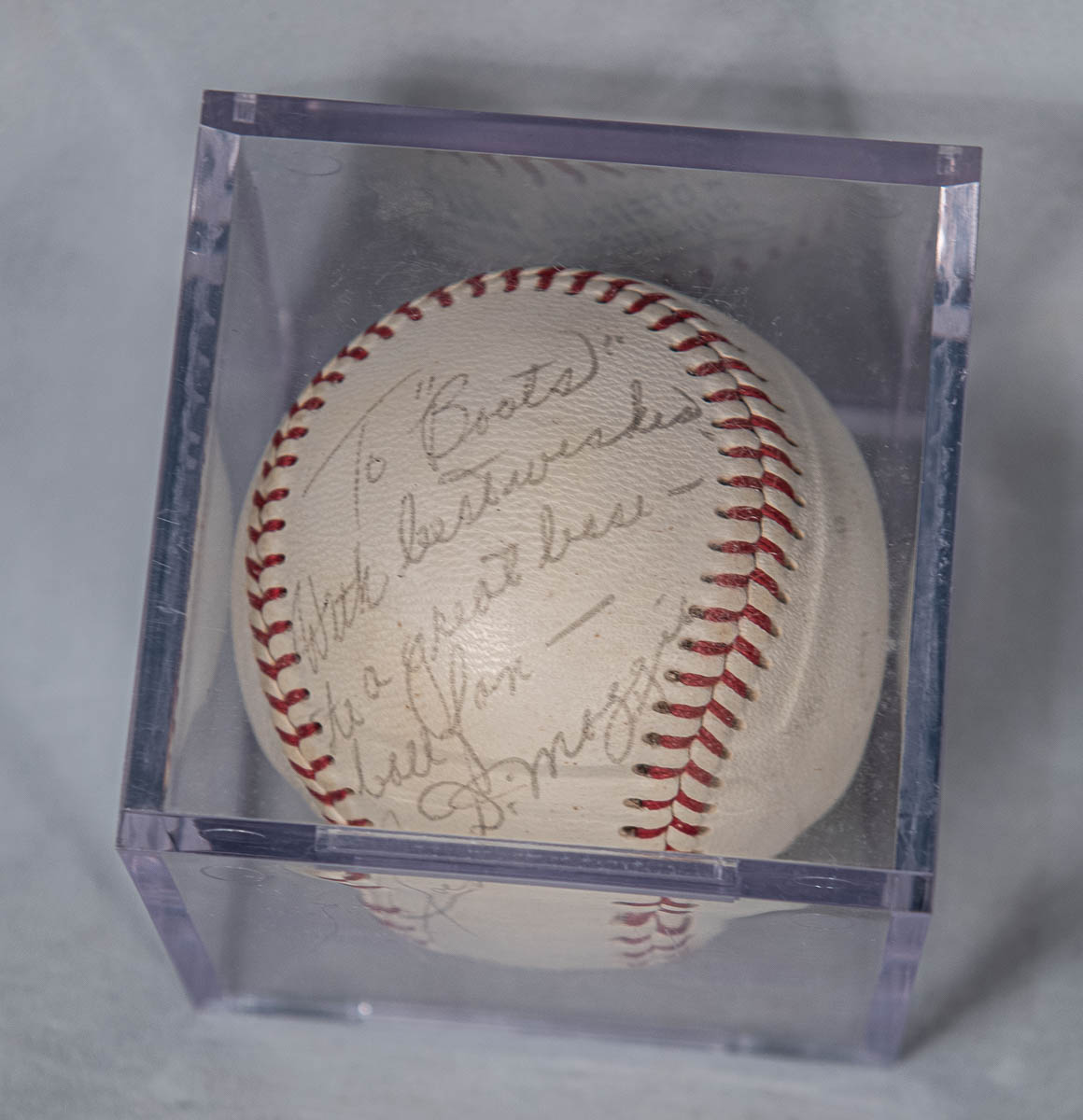 Below are the first five balls I am selling.If you need more shots or info, just ask! 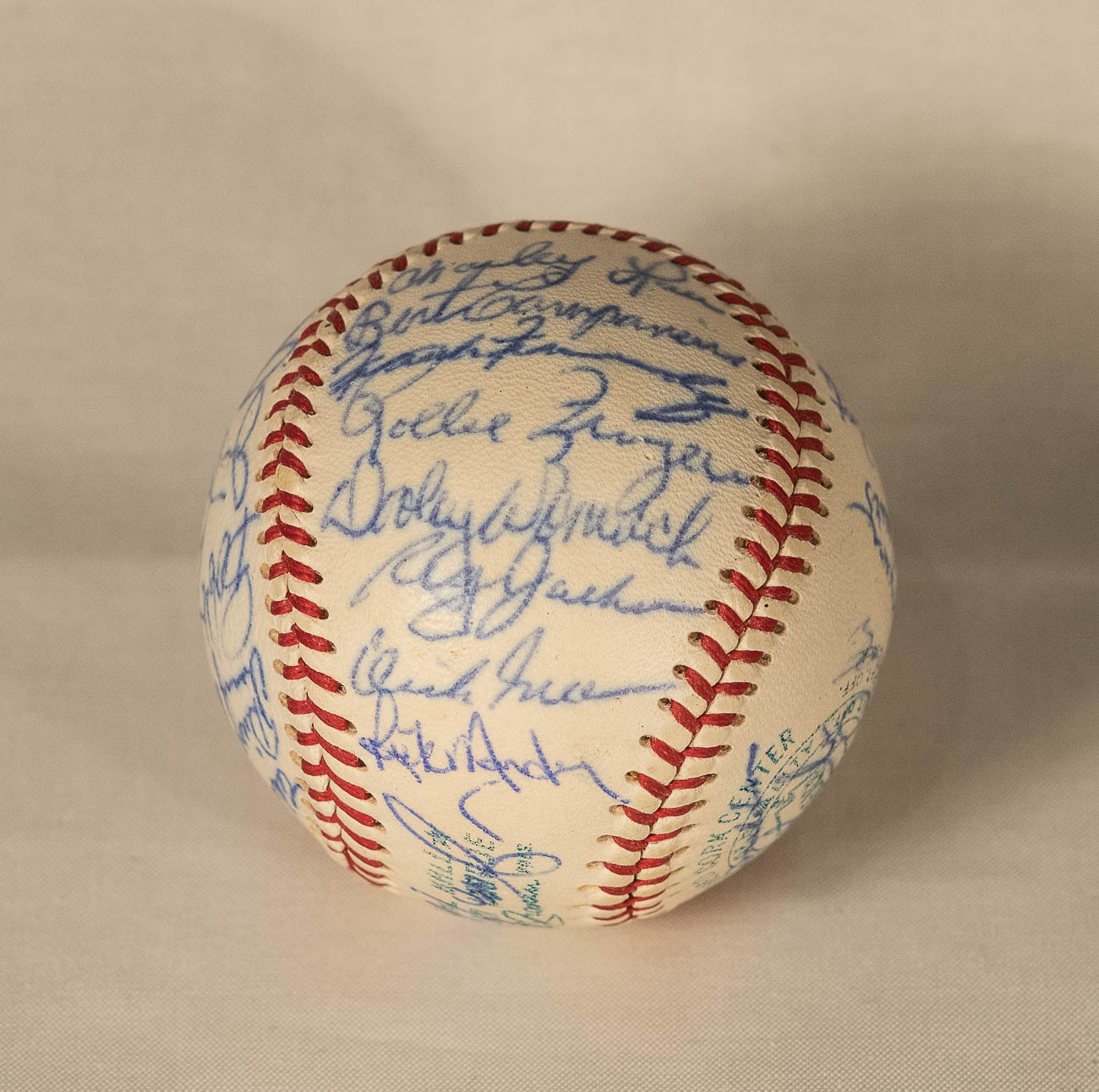 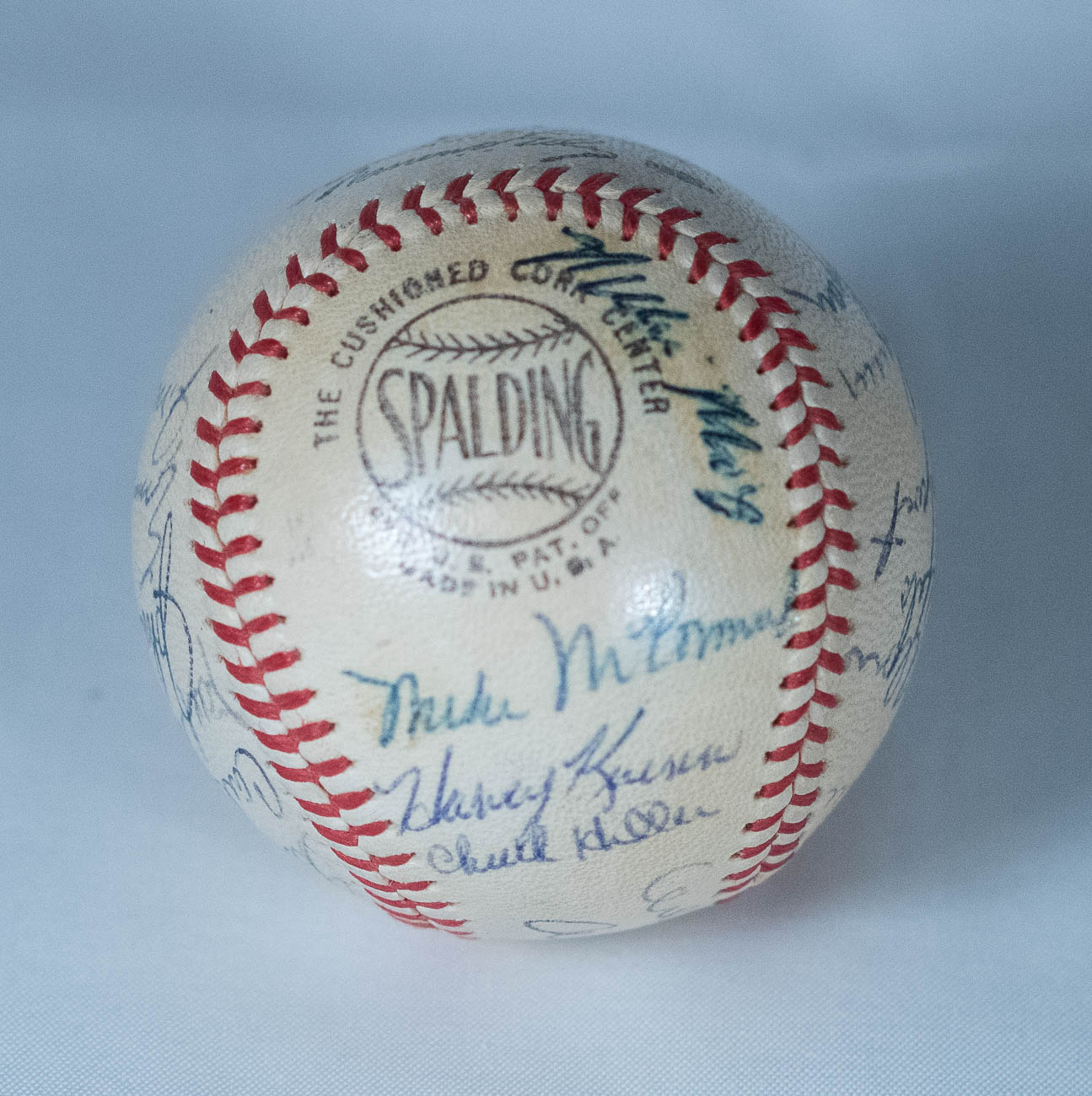 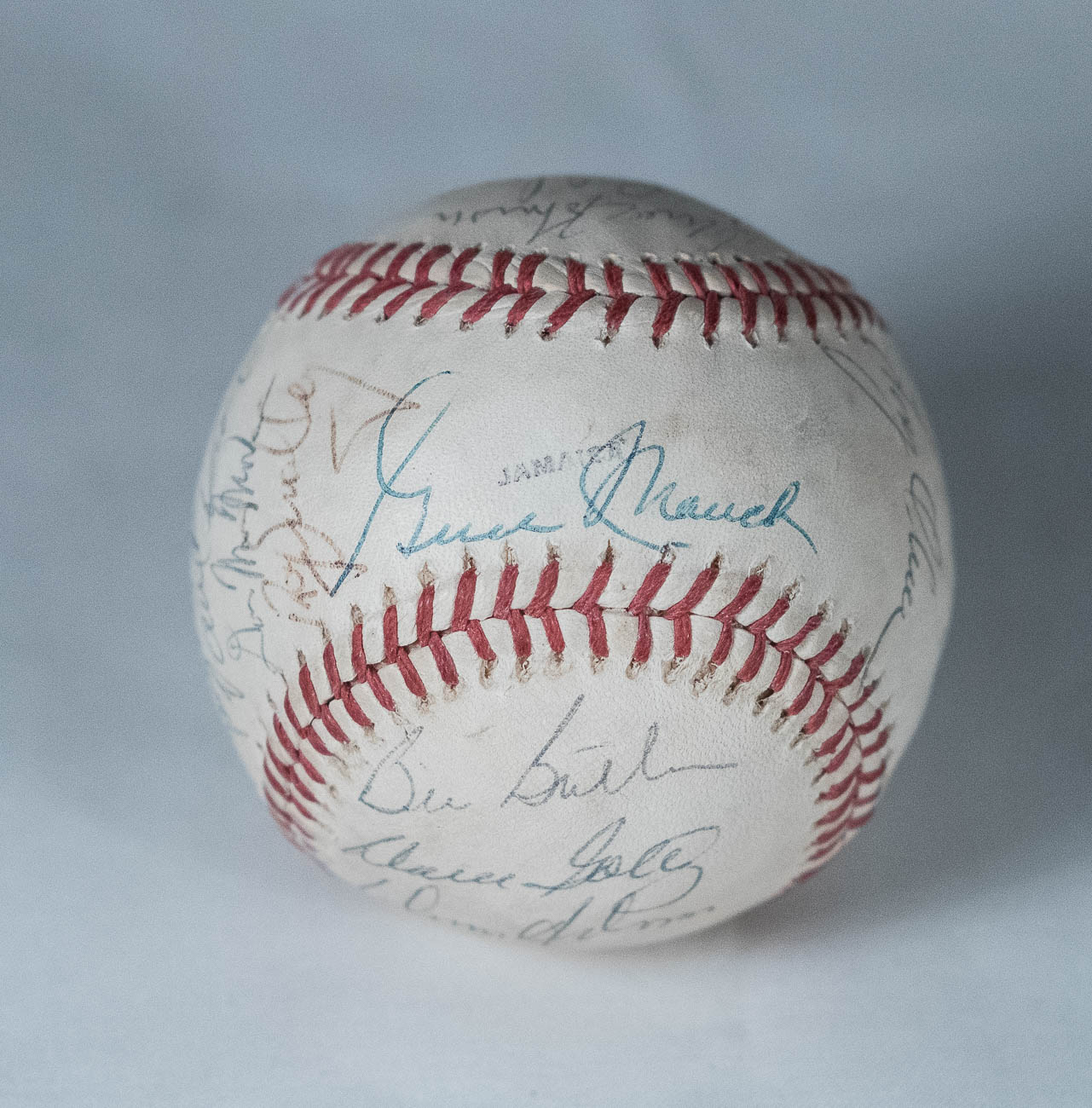 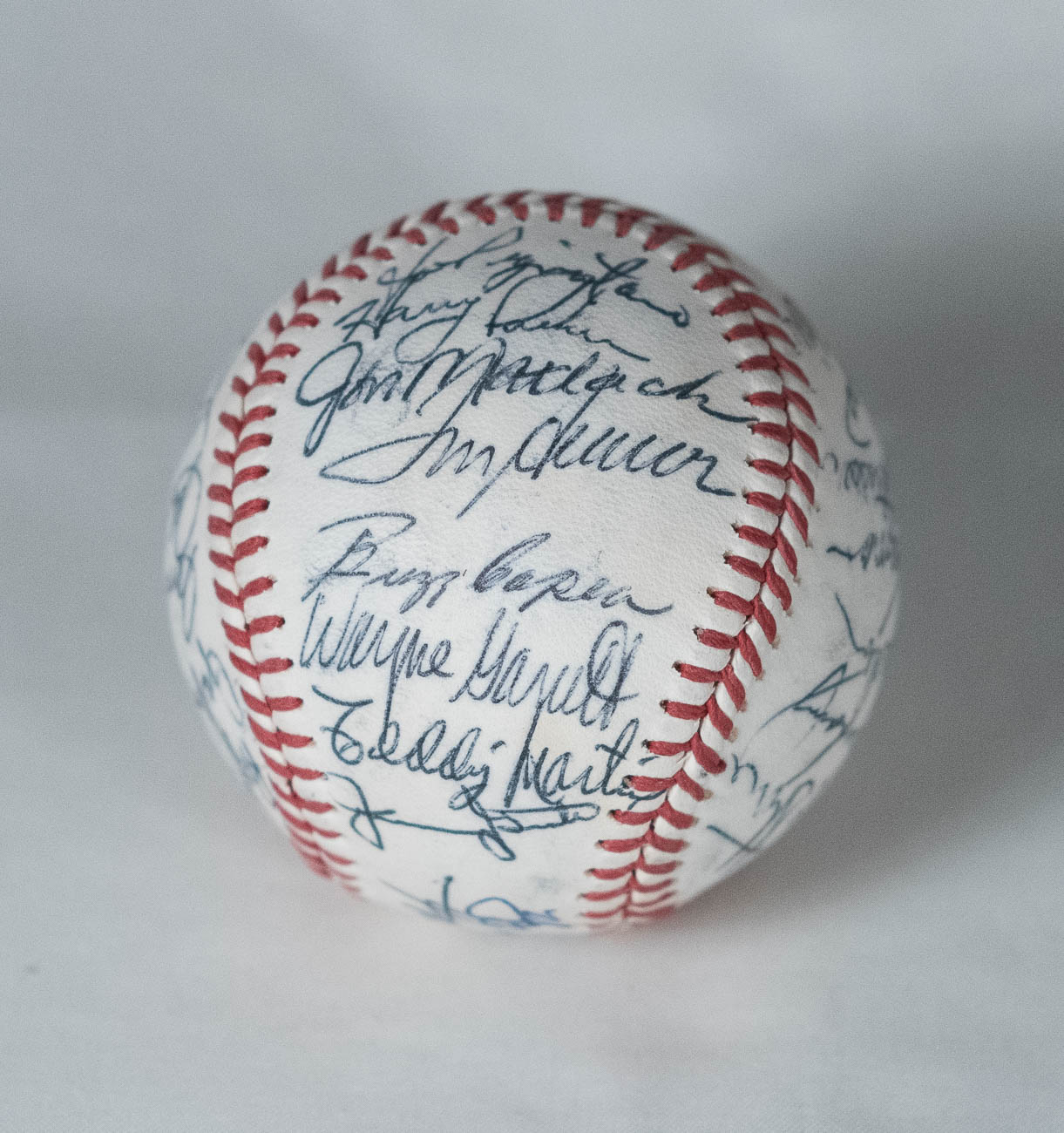 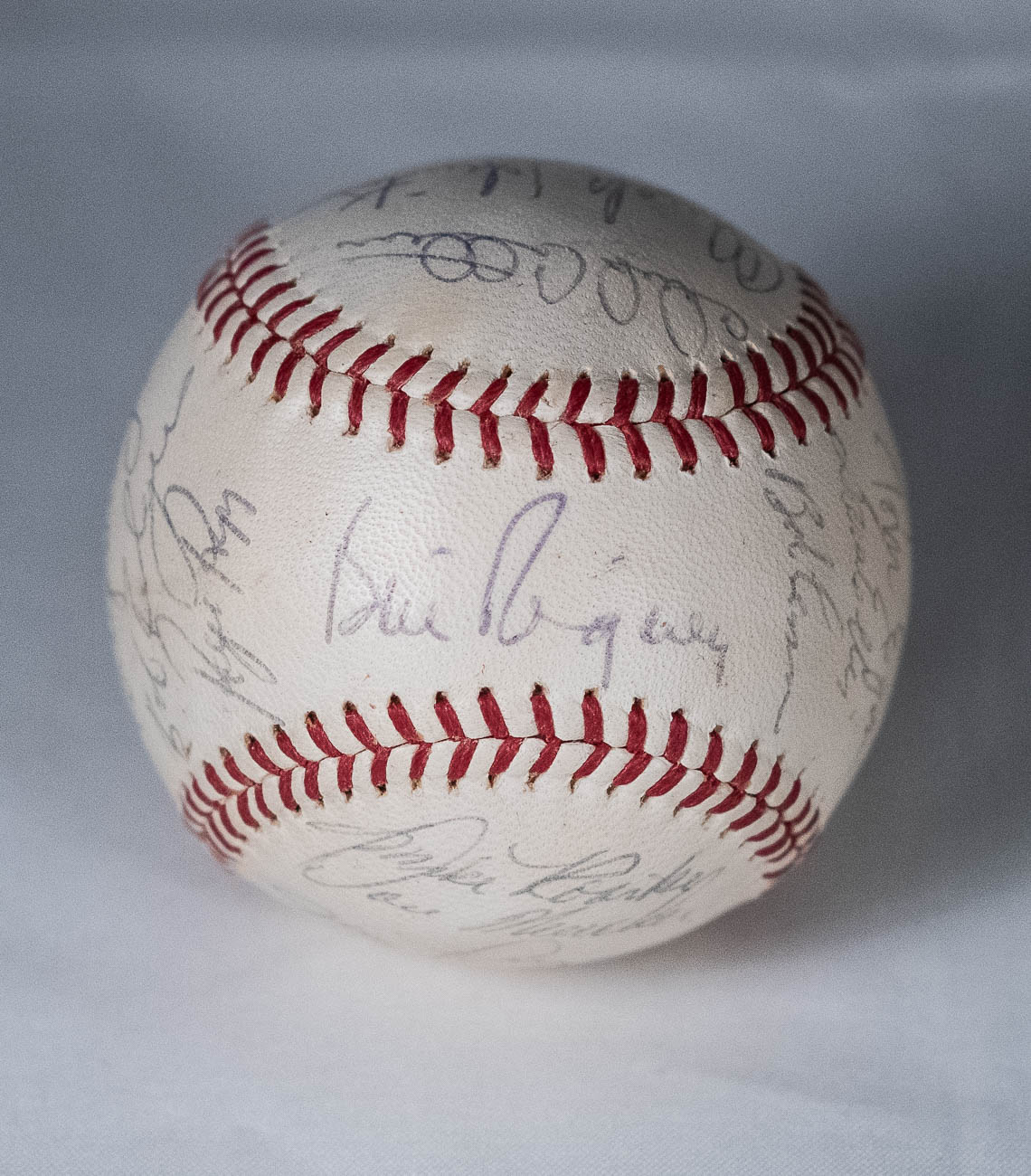 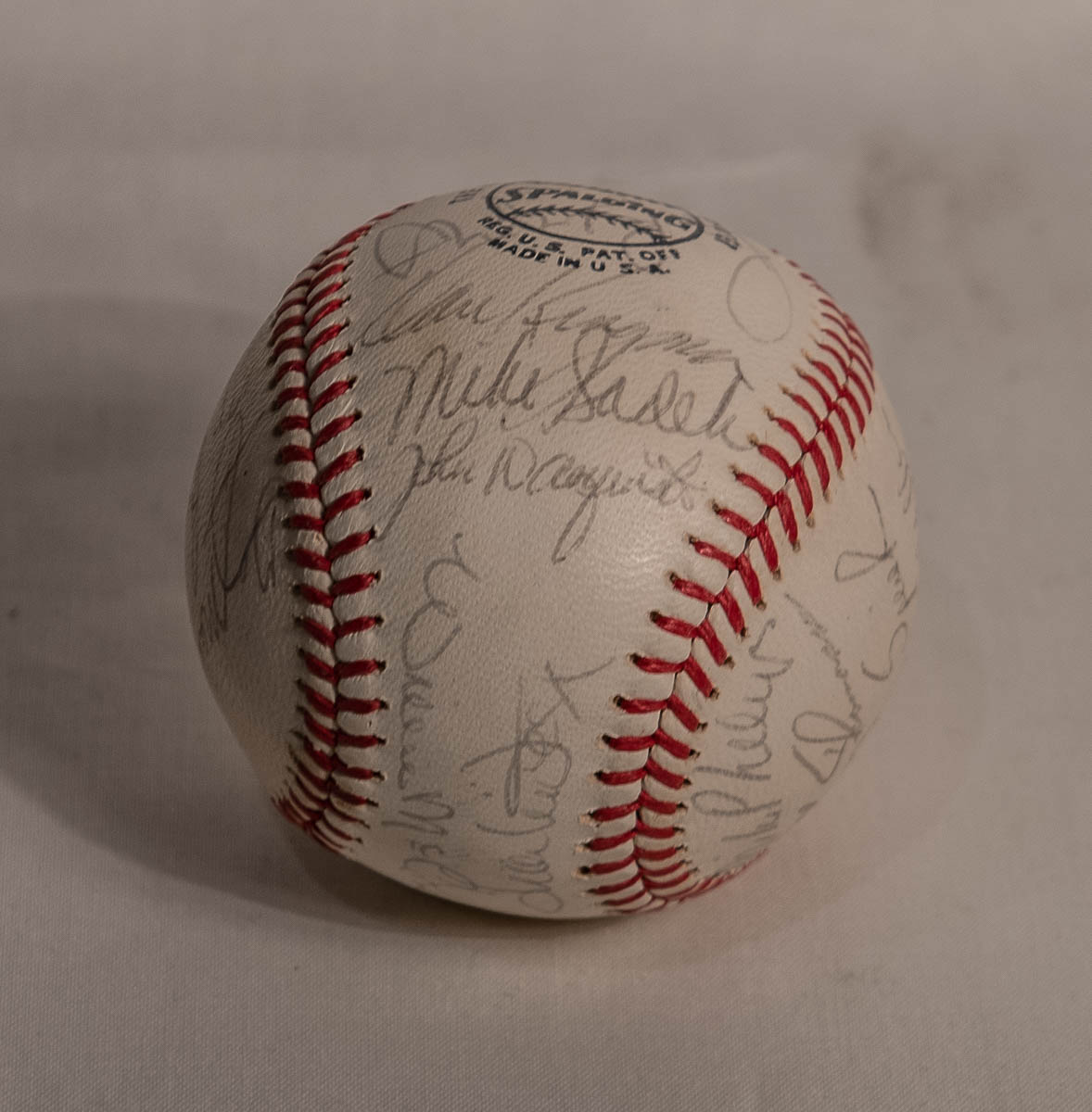 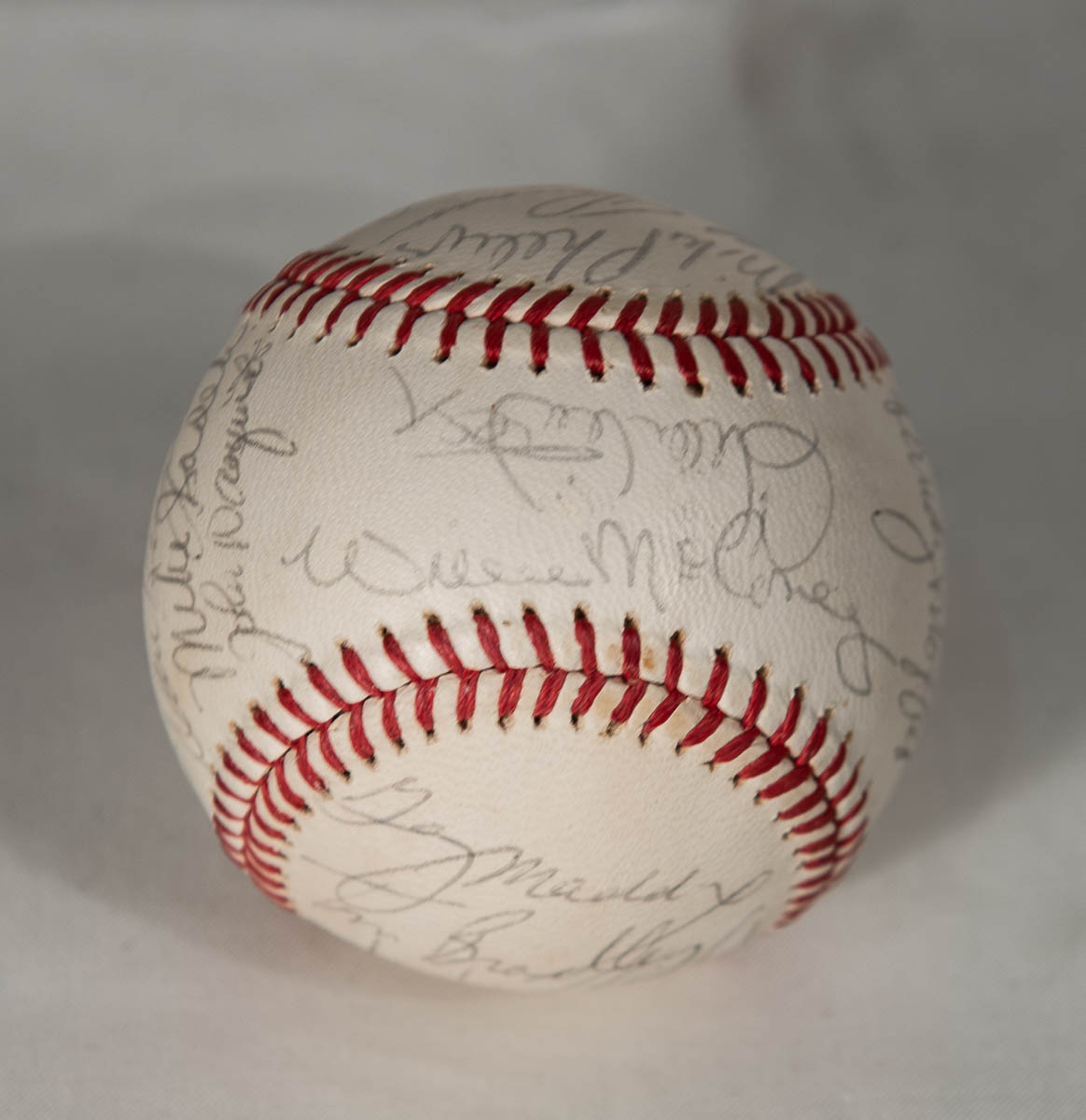 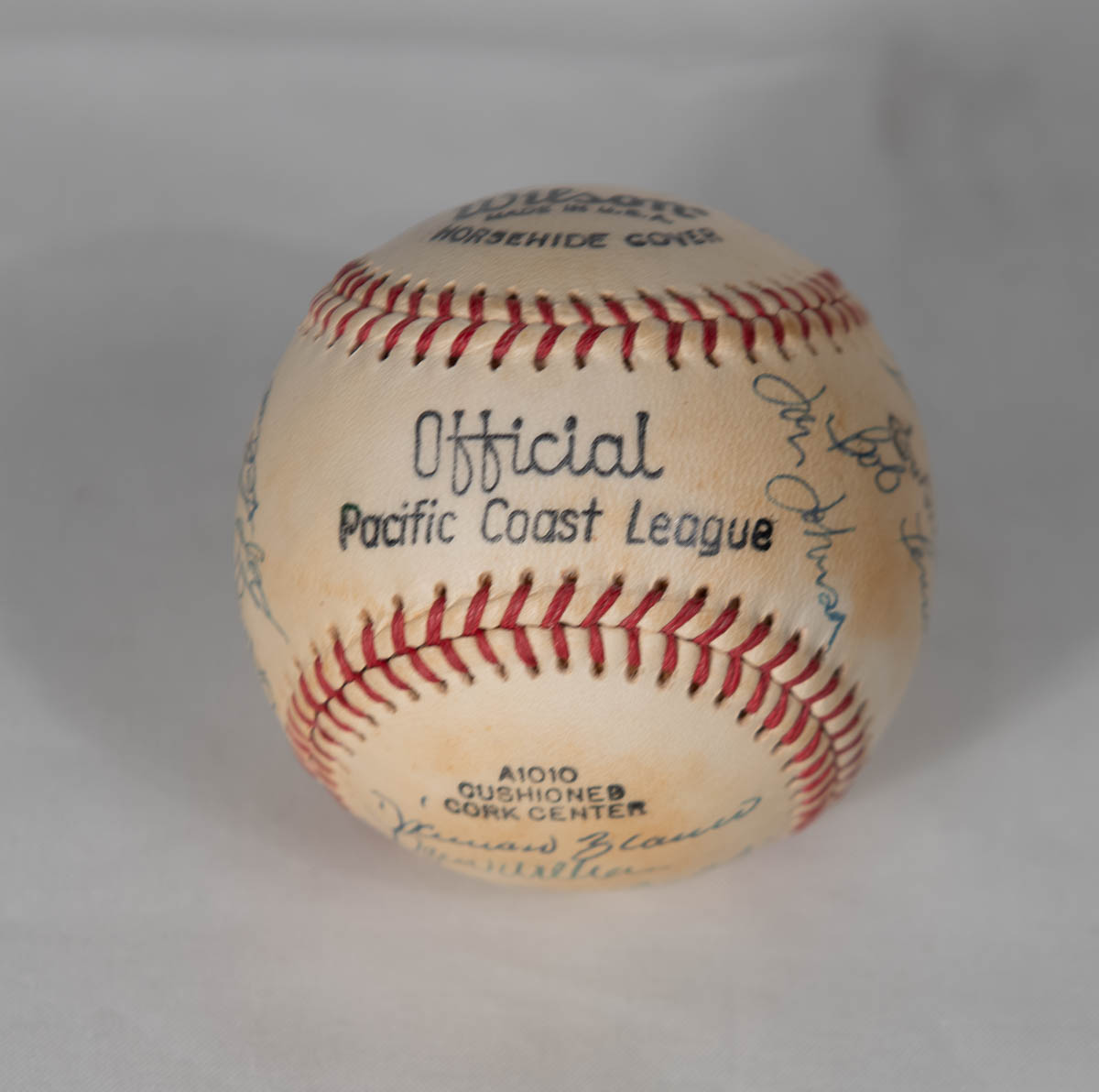 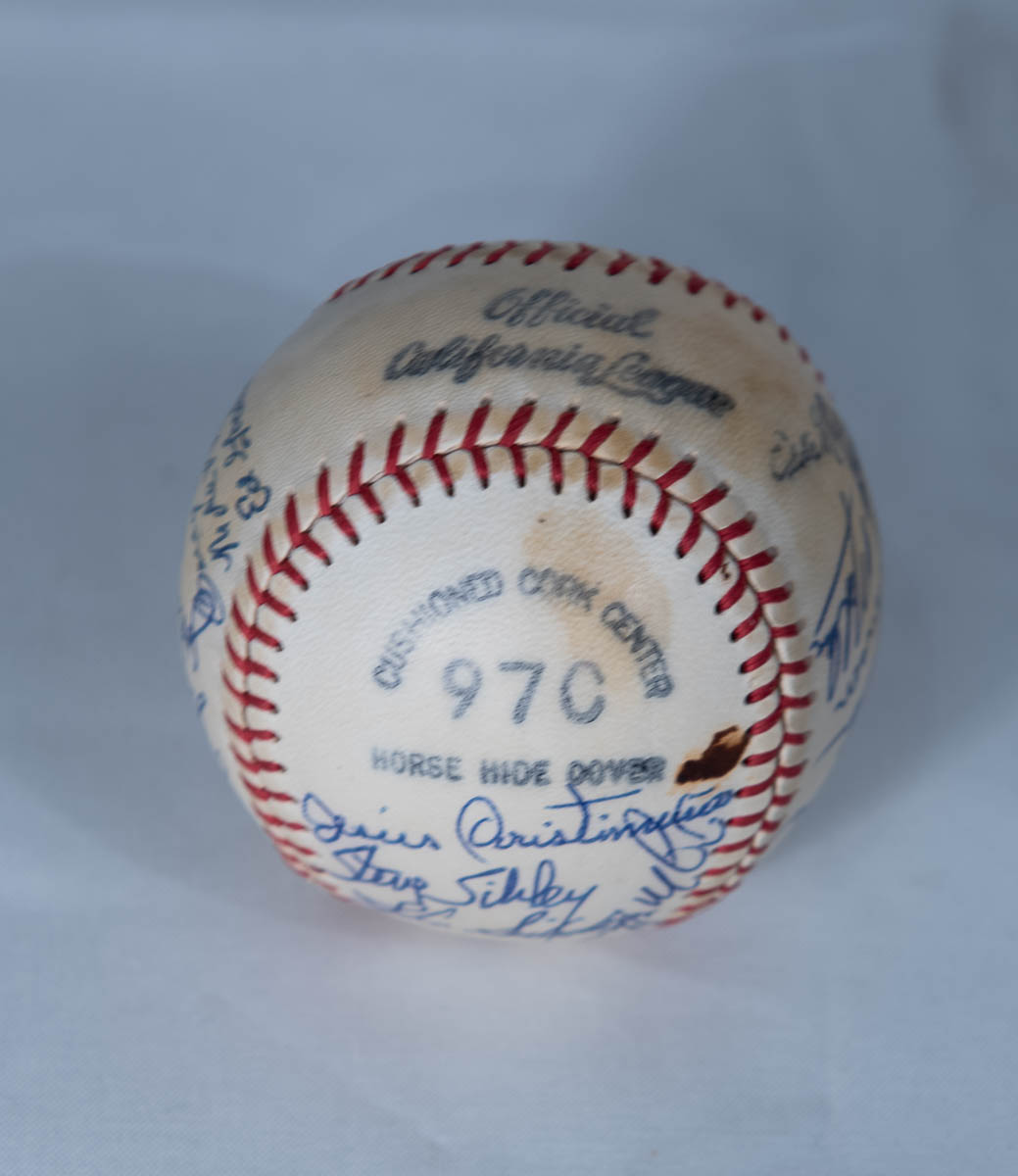 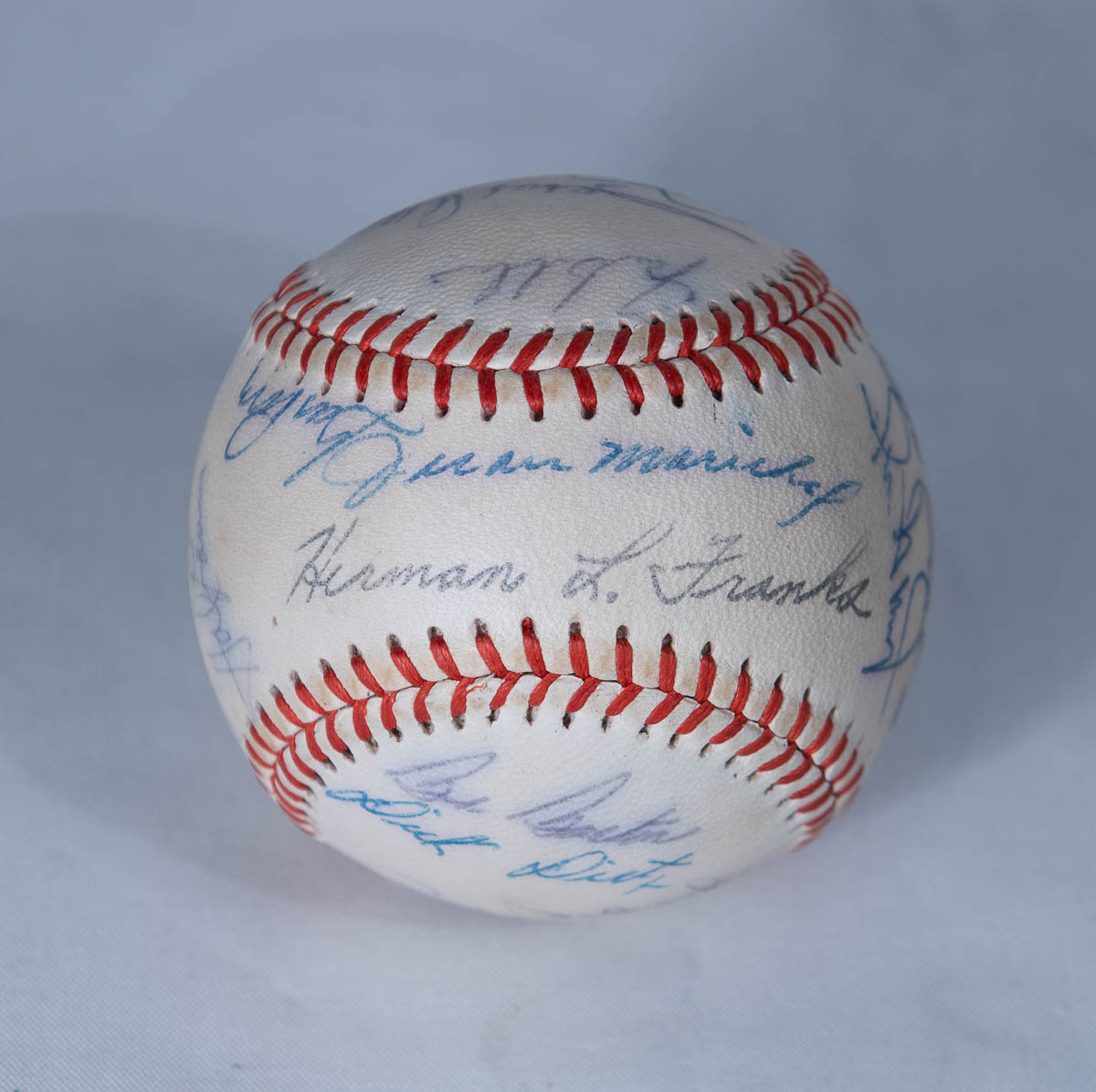