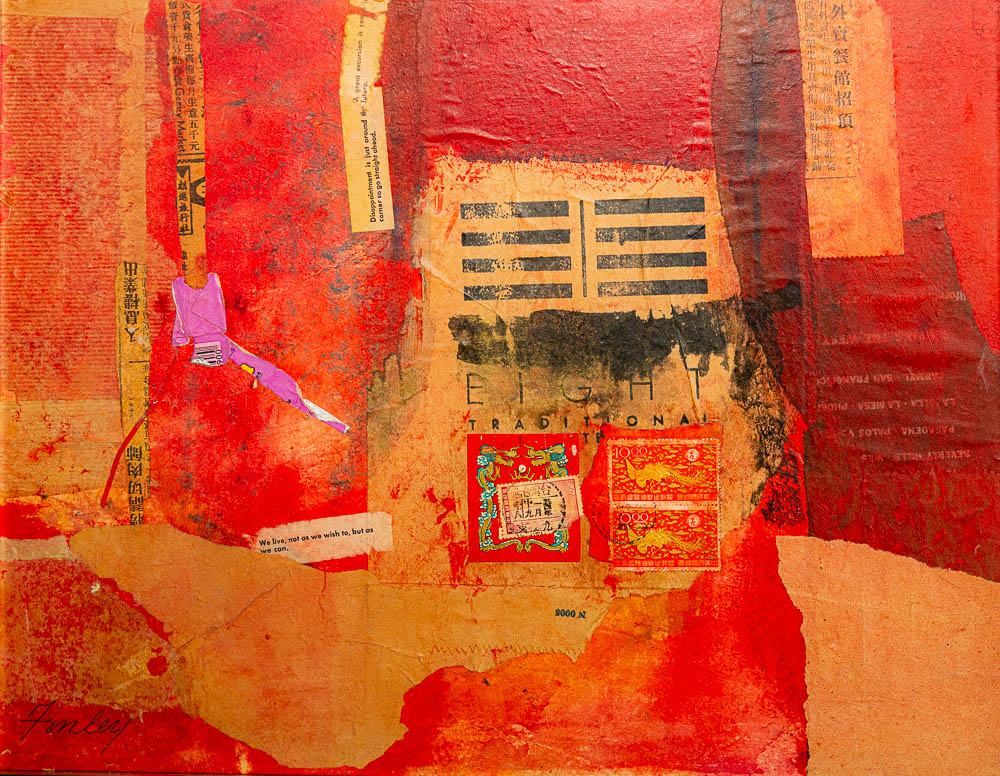 Born Dec. 15, 1920, in Seattle, Finley lived in Fallbrook, Ca from1974 until her passing in 2004. She attended Fresno State College and continued her studies in Japan, Taiwan, Germany, and the U.S. She was a prize winning painter and teacher since 1958. Her works are in numerous museums and private collections. Finley studied with Walter McCown in Waco, Texas, Louisa Jenkins at Big Sur, Heinz Kusel at Fresno State, A. Madrigal at Yale and the great Josef Albers for Color Theory. In California she worked and studied with such luminaries as Robert E. Wood, Linda Doll, Sebastien Capella, Vera Fields, Carl Provder, Pauline Doblado and Carol Barnes.