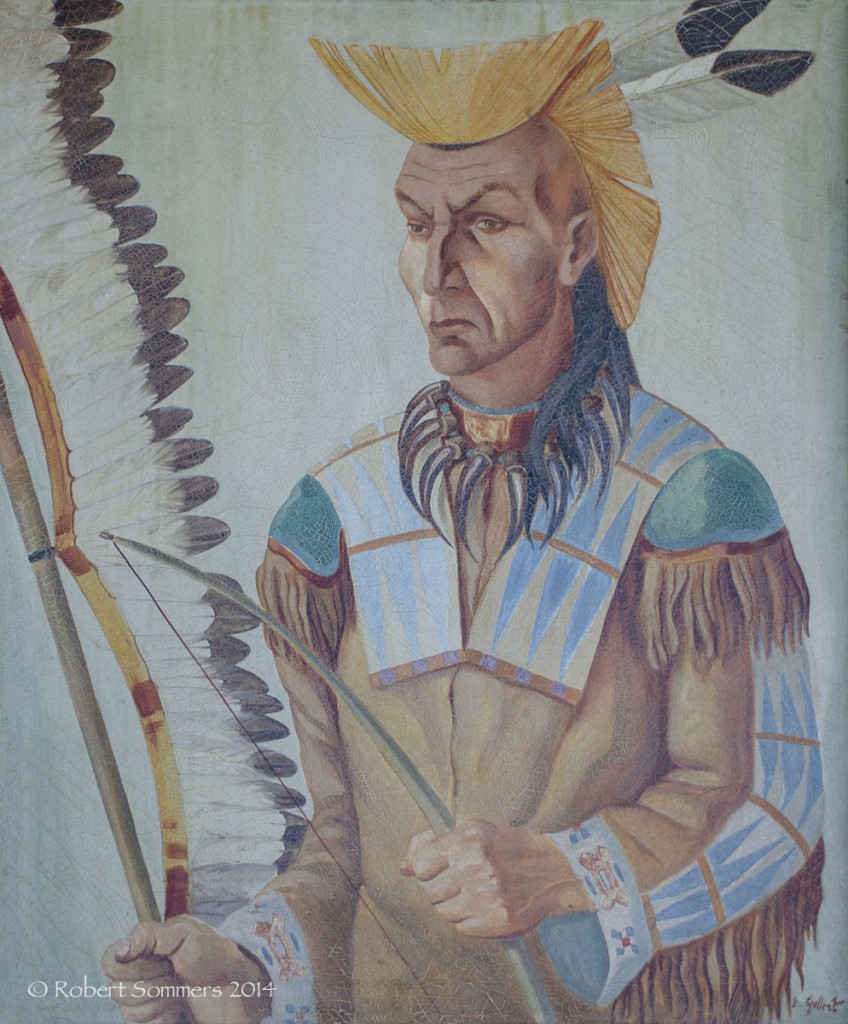 Painter. Born in Budapest, Hungary on July 24, 1889. Gellert studied at the Royal Academy of Arts in his native city. He was a longtime resident of Cleveland, OH before moving to Los Angeles in 1931. He was most active in the local art scene during the 1930s and 1940s.

His works include landscapes and religious genre.