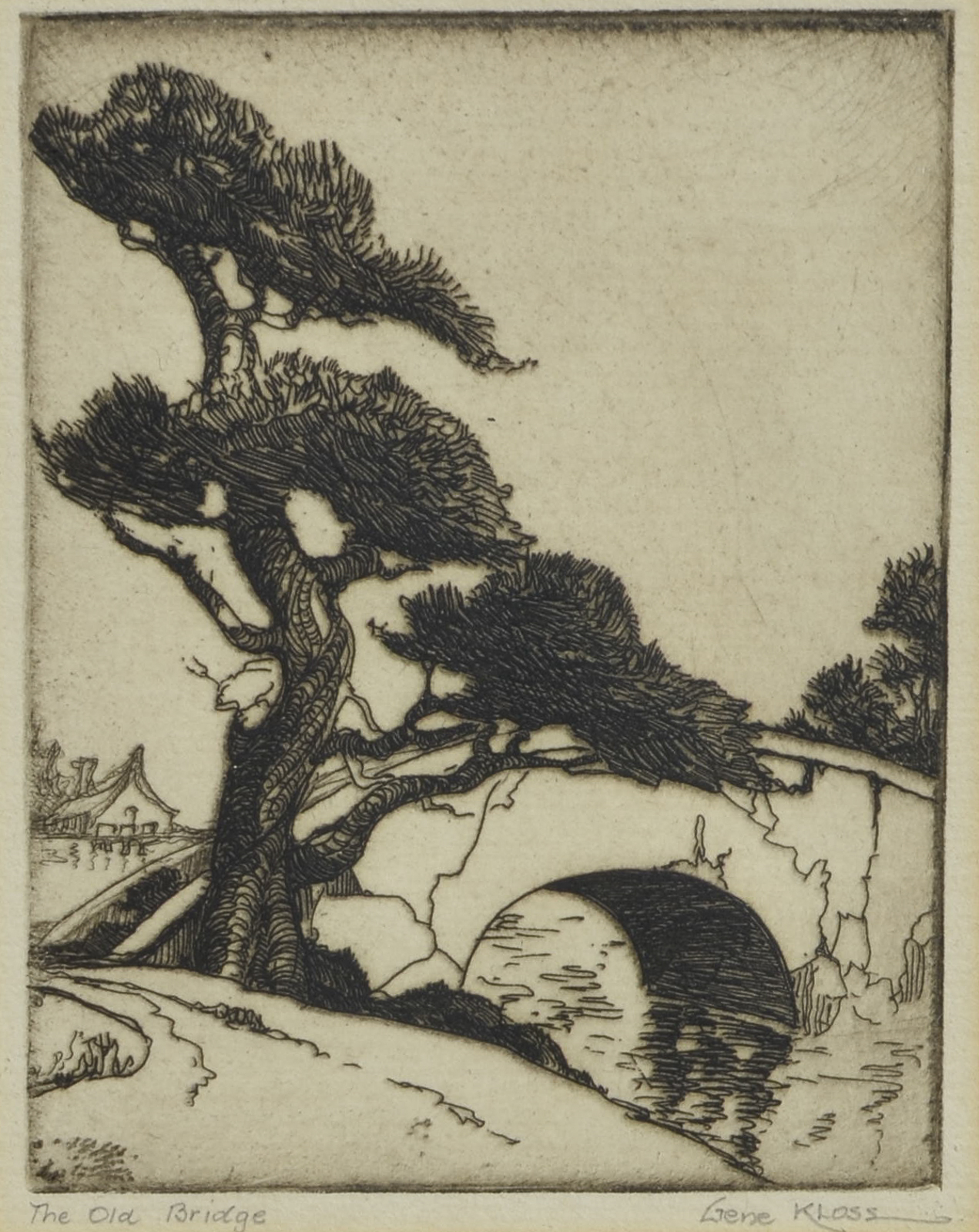 This is Kloss #1, her first print, and so listed in the catalogue. Extremely small edition, supposedly less than 10 ever pulled. Probably created under the supervision of her teacher at Berkeley, Perham Nahl. Framed. sold 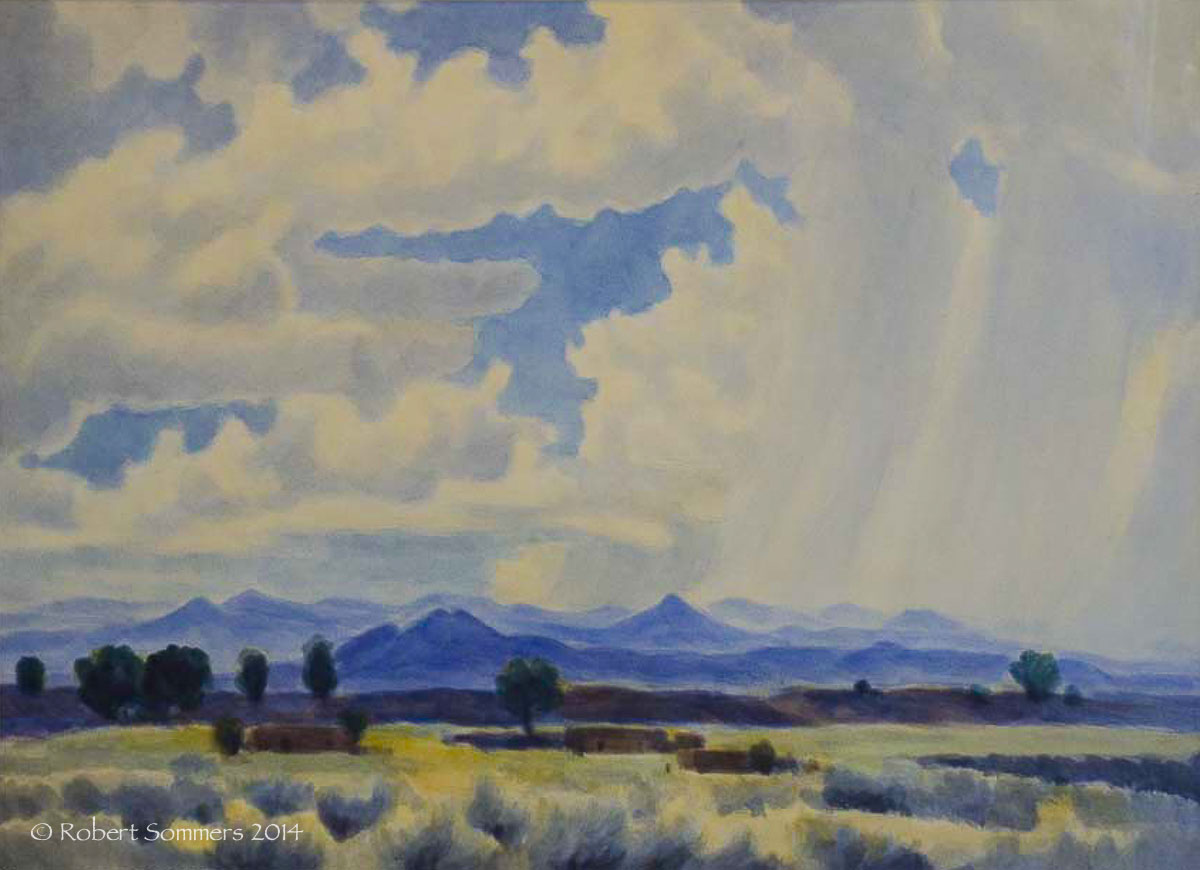 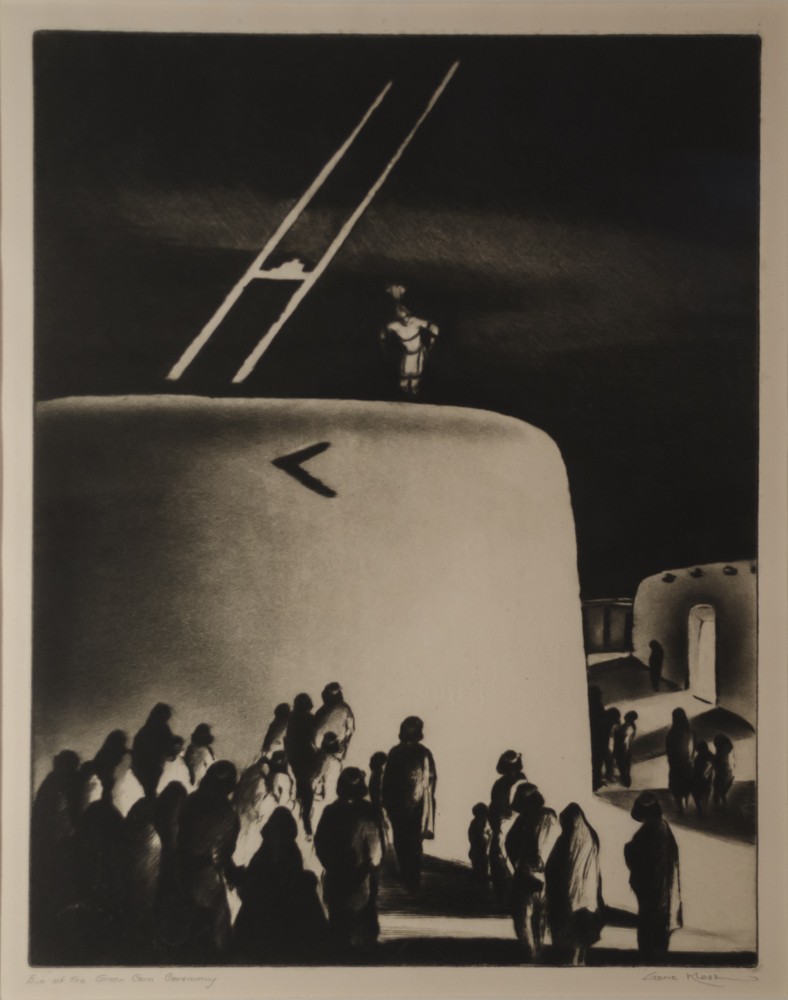 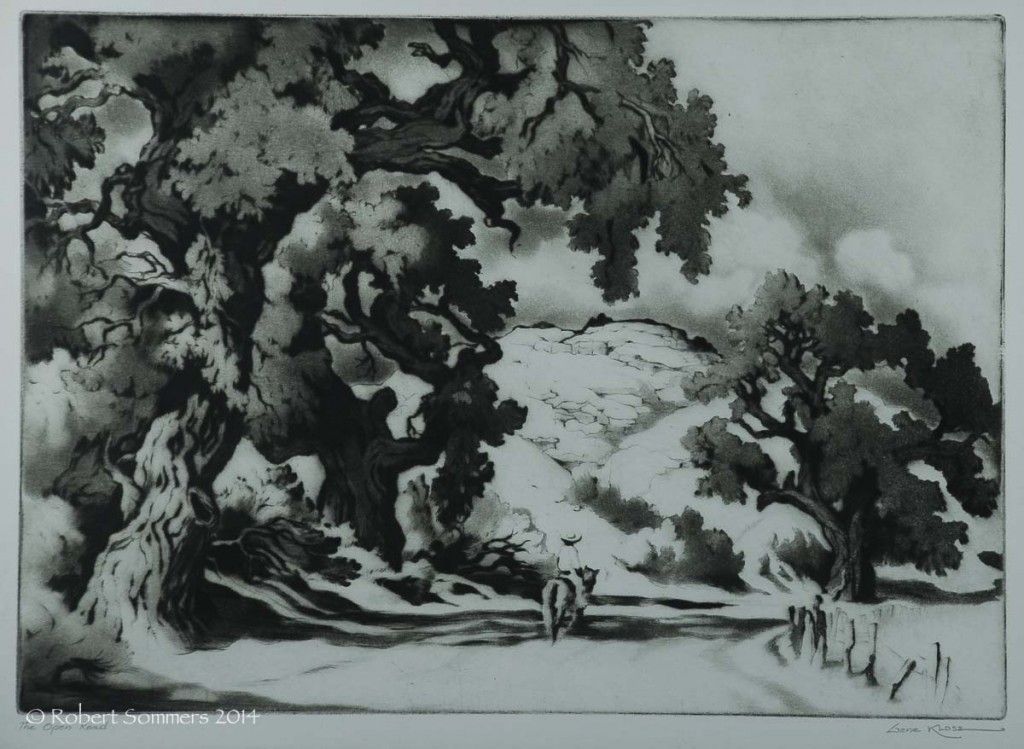 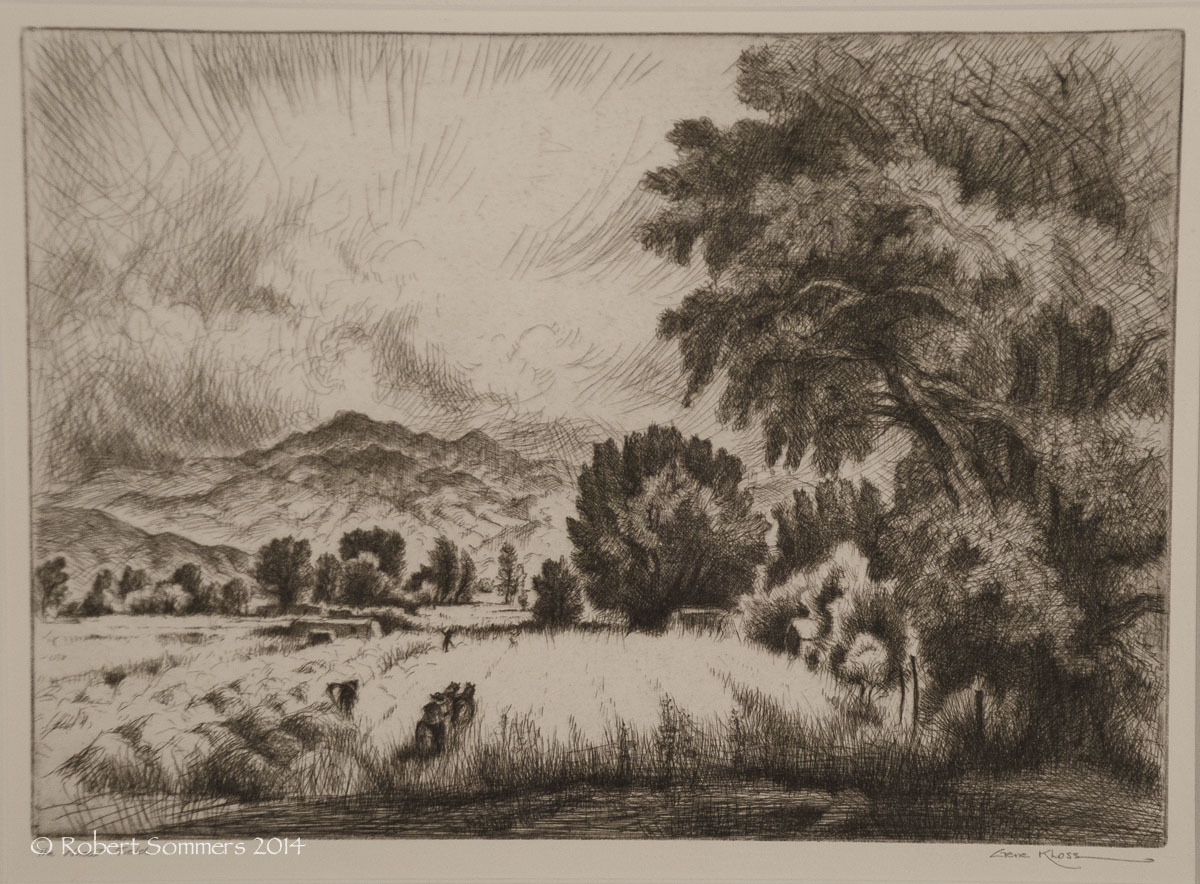 Born in Oakland, CA on July 27, 1903. Alice Geneva Glasier was introduced to etching by Perham Nahl at UC Berkeley where she graduated in 1924. After marrying the poet Phillips Kloss in 1925, she furthered her art studies at the CSFA and CCAC. She continued spending winters in Berkeley after settling in Taos, NM in 1925. Nationally known for her etchings of Southwestern subjects, she also produced many watercolors and oils. Mrs. Kloss died in Taos on June 24, 1996.