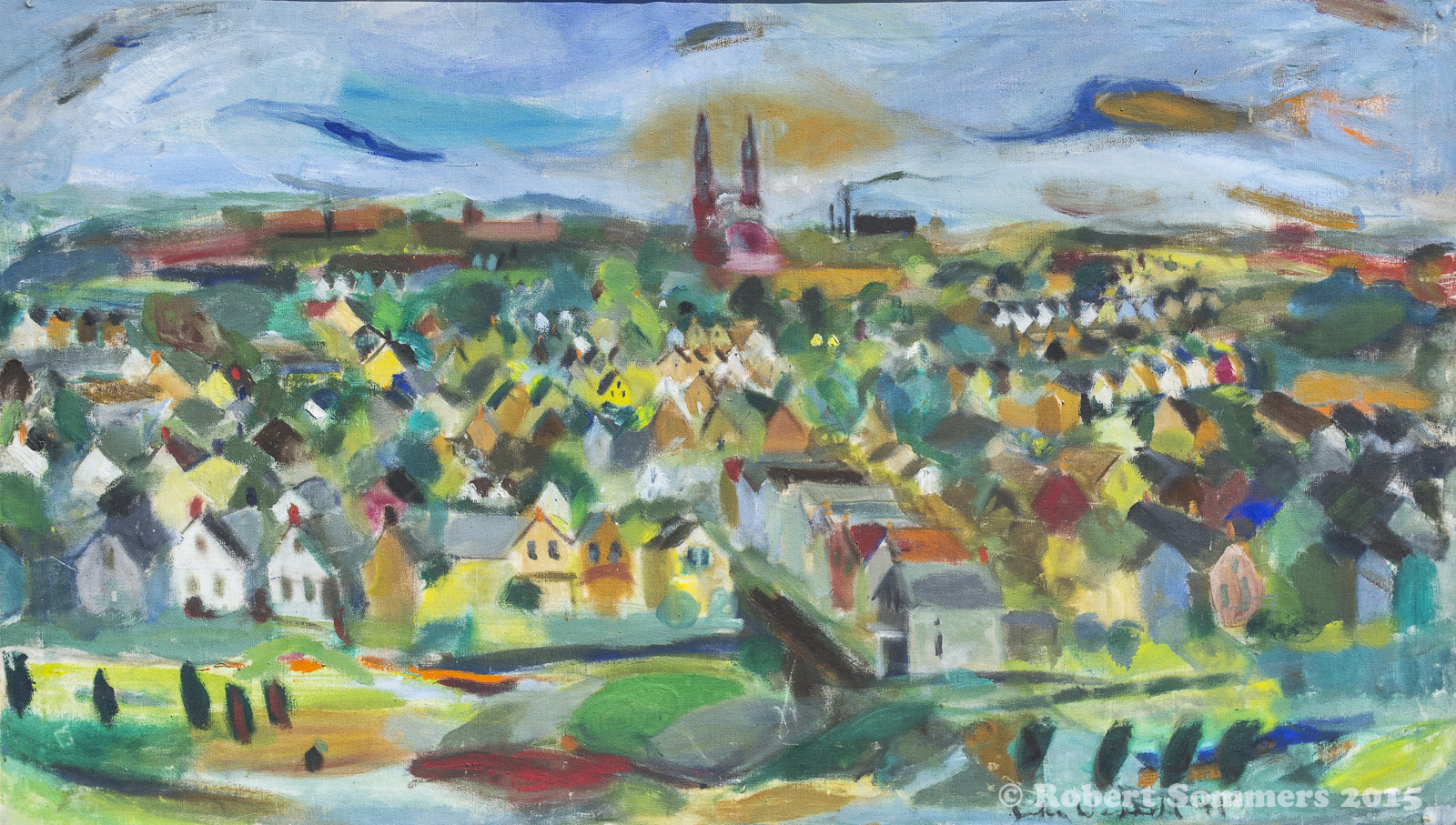 Best known for bronze sculptures of female nudes in motion, John Waddell was born in Des Moines, Iowa, and in 1957 became a resident of Arizona.

He attended the Art Institute of Chicago and had his first solo show in Peoria, Illinois at age 21. He was in the military and the G.I. Bill financed the remainder of his formal education, which was two M.F.A.s in Fine Arts and Art Education.

In 1957, he accepted a job at Arizona State College at Tempe, and then at age 43, resigned from teaching to become a full-time sculptor. His work has been acquired nationwide from the Mondavi Vineyards in Napa Valley, California to the Flushing Meadows Tennis Center in New York City. It is also very prominent in the Civic Center of Phoenix, Arizona, especially in front of the Herberger Theater.

In March, 2007, living in Sedona, Arizona, he lost eight massive bronze sculptures to thieves, whom he suspected took them for the valuable copper that could be obtained from the pieces when they were melted down. Known collectively as The Gathering, the pieces were part of a series.
Sources include: