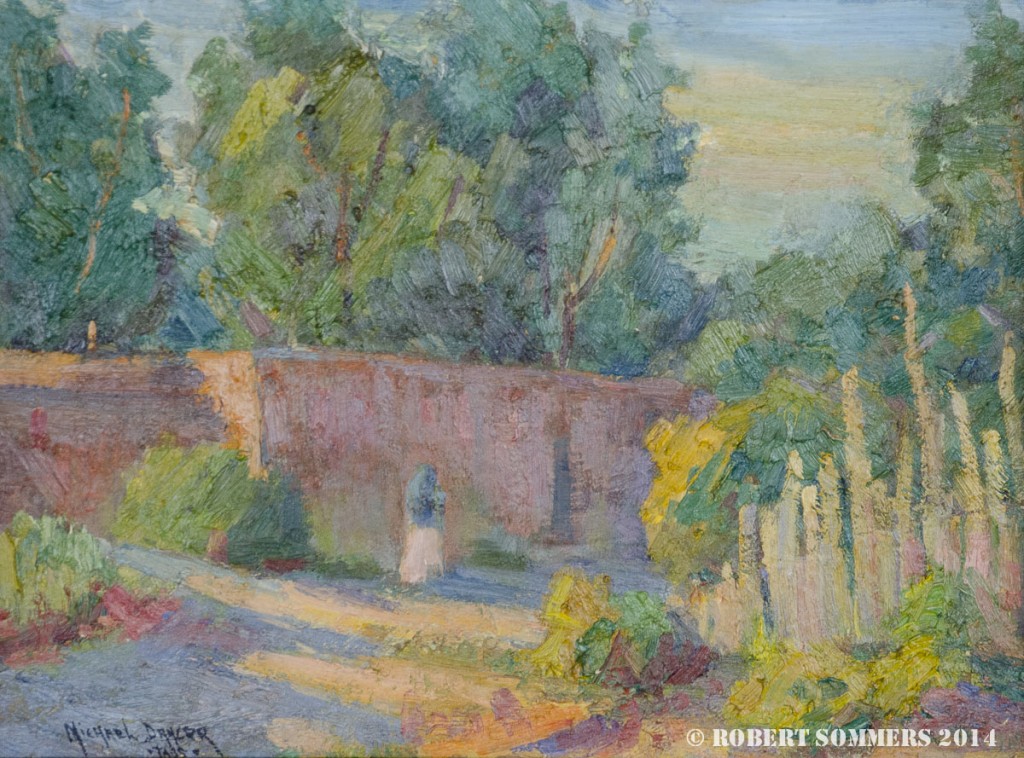 Michael Dancer was a native Californian, raised on the beautiful Monterey Peninsula, where his father worked as an engineer for the Southern Pacific Railroad. Michael attributed his love of nature to the many travels he had as a child with his father.

After completing college, Dancer left northern California and became involved in the television industry. While writing for and appearing on TV, he also began to venture into the real estate business. During this time, he began extensive art collecting where his appreciation and love of fine art and his natural interest in landscapes emerged.

Dancer attended several Keith Ward workshops in Las Vegas and Palm Springs that kindled his interest in painting and inspired him to pursue a profession as a fine artist.

He has won numerous awards including 3rd prize in the Taos Impressionist Show, and the Don Owens award in the San Gabriel Art Association Show.