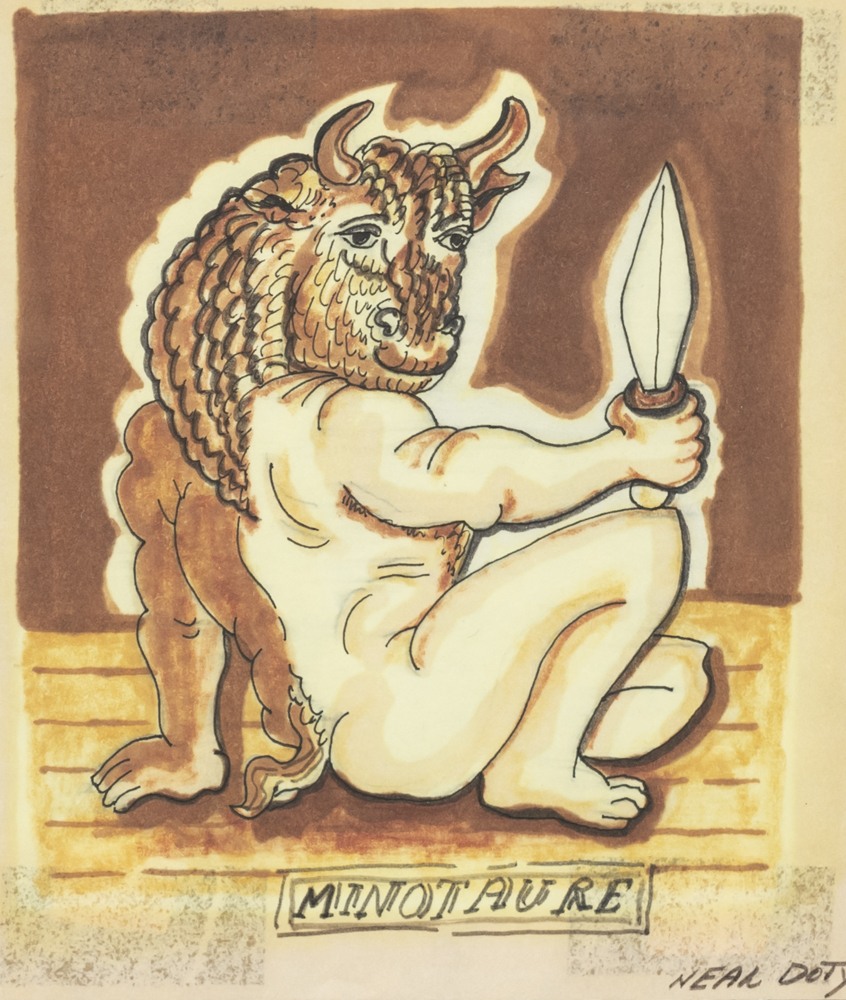 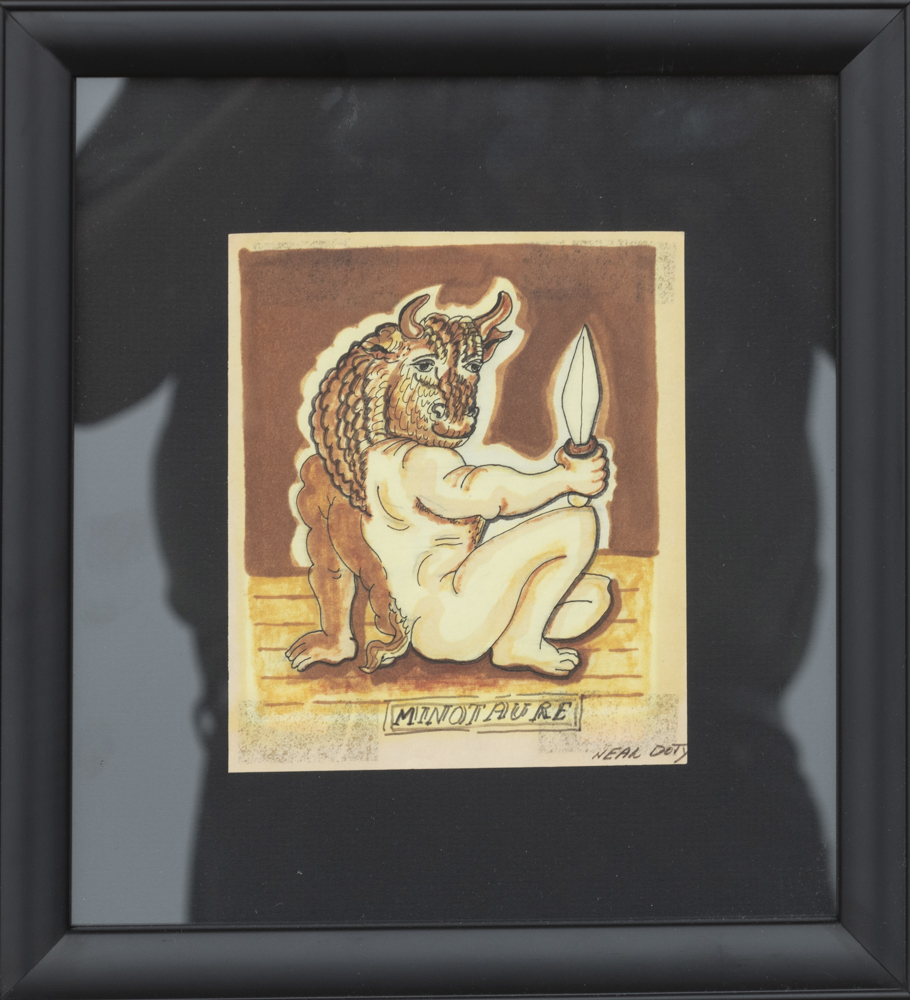 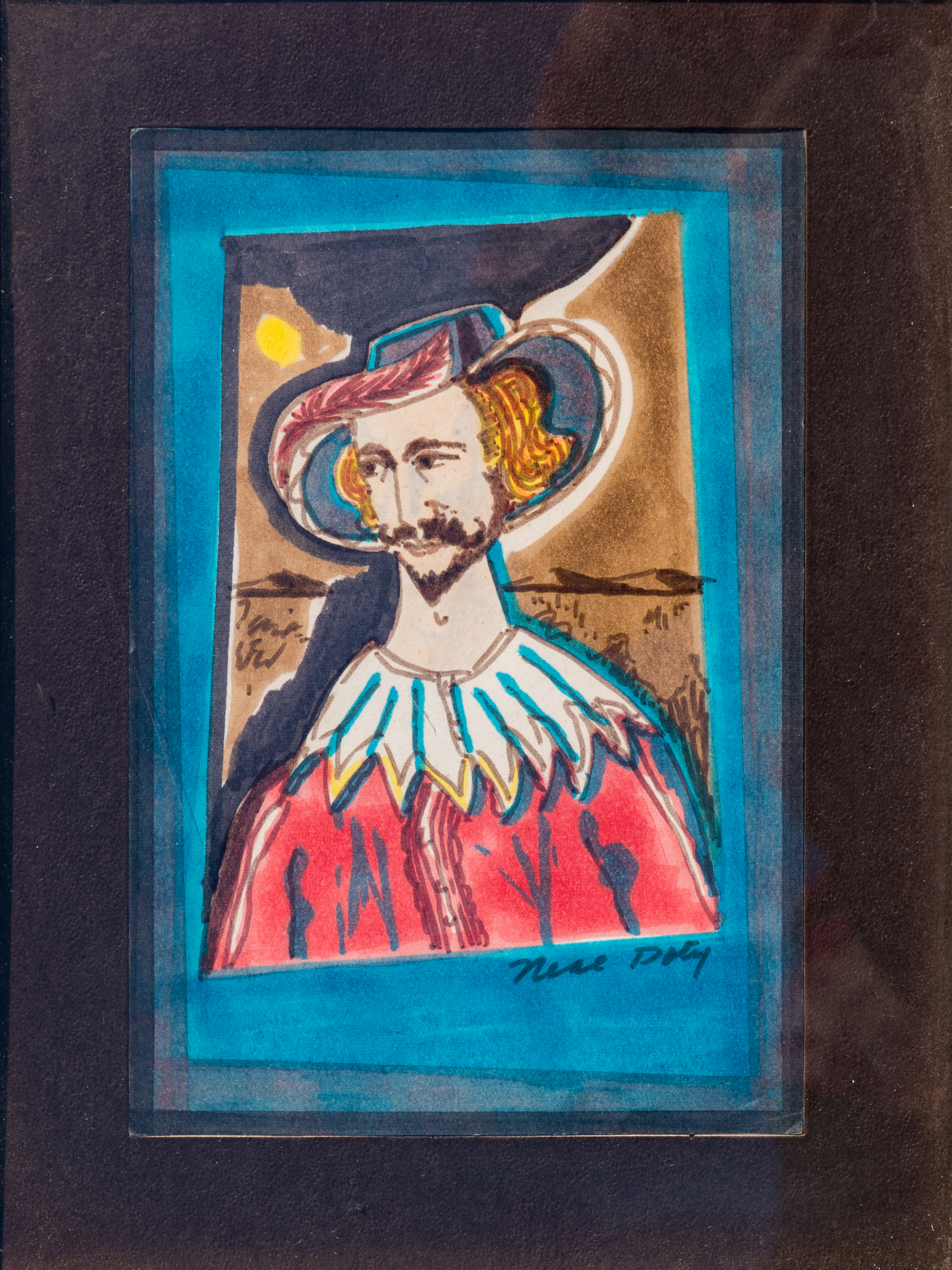 I visited Doty’s commercial art firm in Los Angeles when I was back in art school.

Doty served for the US Forces during the Viet Nam war.  Doty was awarded 1st Place in the 1976 Larchmont Art Exhibit in Los Angeles and, in 1977, worked as a commissioned artist with Paramount Studios in Hollywood.

Neal Doty died in his home in Palm Desert on Saturday, October 1, 2016 with his family by his side.

Mr. Doty’s works have appeared at the N.Y. Art Expo in New York City, the Washington Art Fair in Washington, D.C., and the Basel Art Fair in Basel, Switzerland. ‘