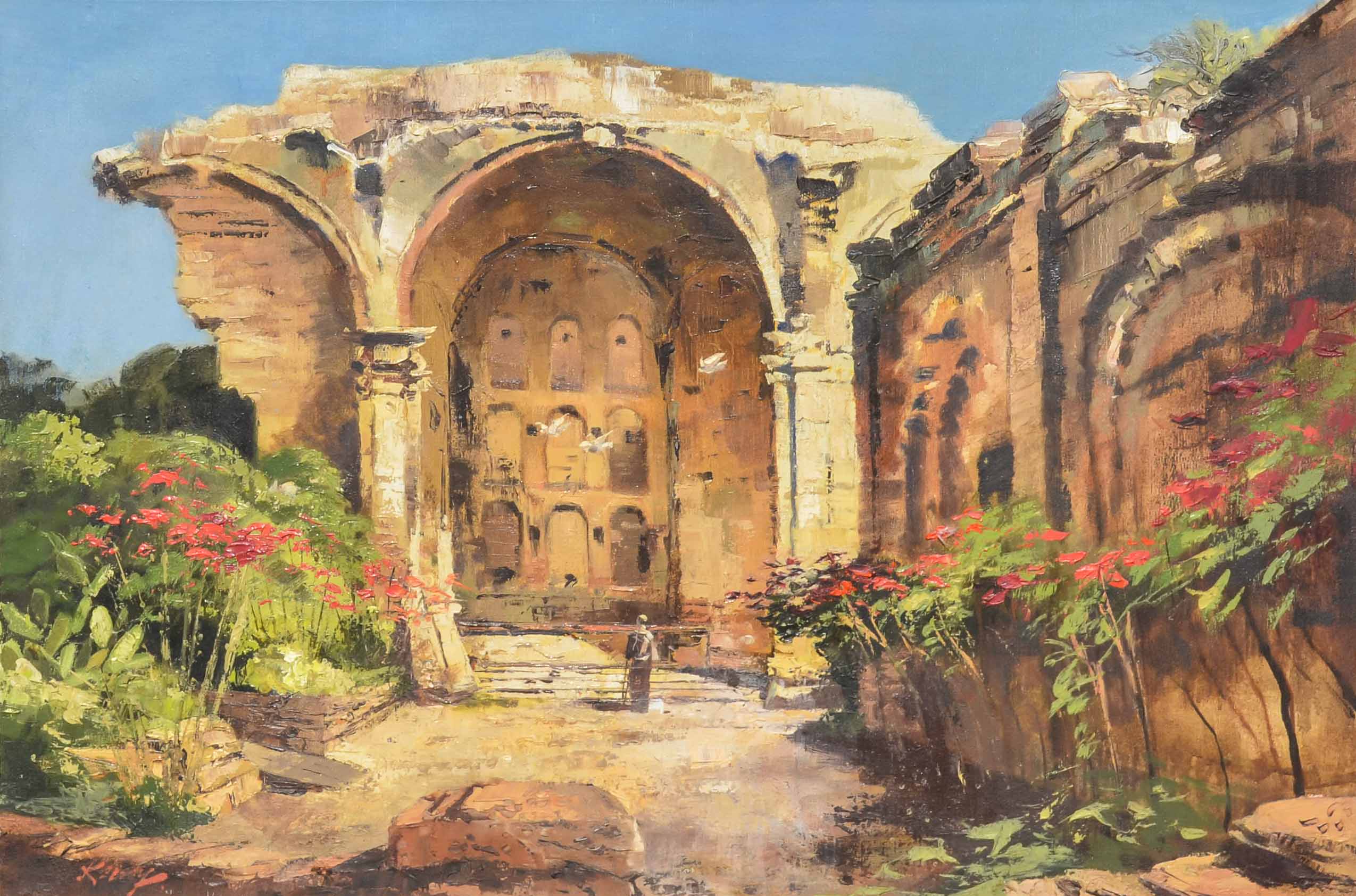 He began painting and exhibiting watercolors, and oils, while studying at the LA Art Center School. He taught art at the Santa Barbara School of the Arts in the 1930’s. He was an Art Director at the Walt Disney Studios from 1938-1950.

In addition to his animation work for Disney, Kelsey produced illustrations for a series of Golden Books. He also wrote and illustrated a popular children’s book, Good Enough Gismo. He was also known for a series of woodblock* prints produced early in his career a la Frank Fletcher.

Richmond Kelsey died in Oxnard, California on May 3, 1987 (his birthday!).