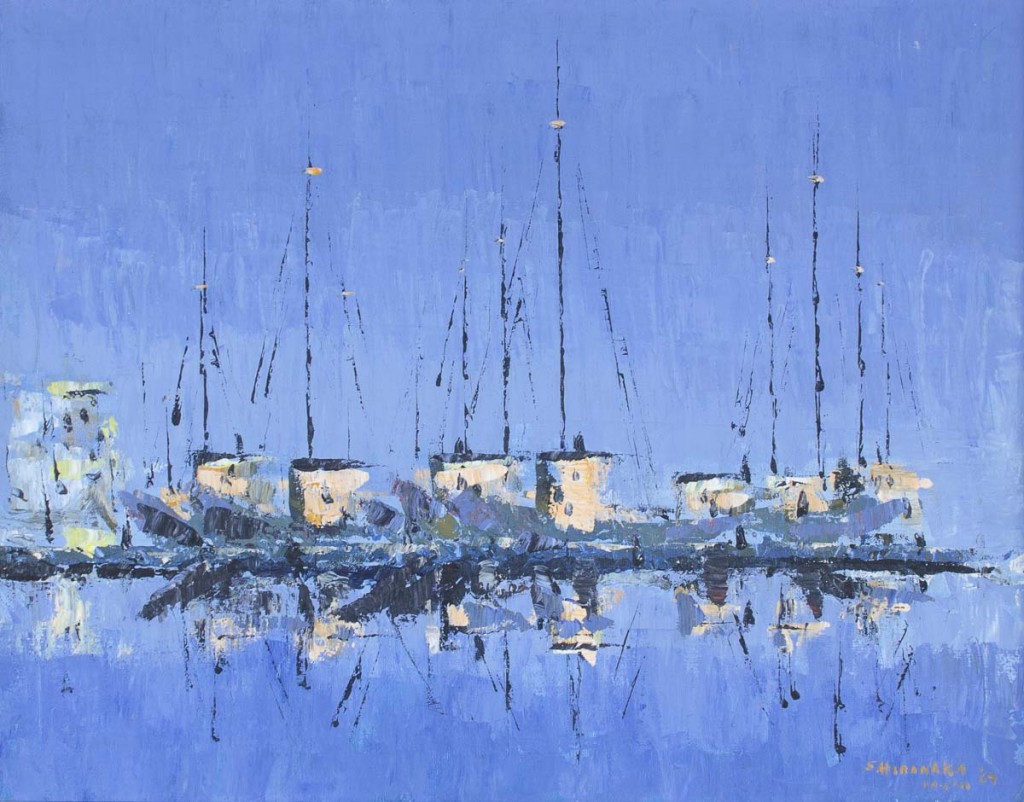 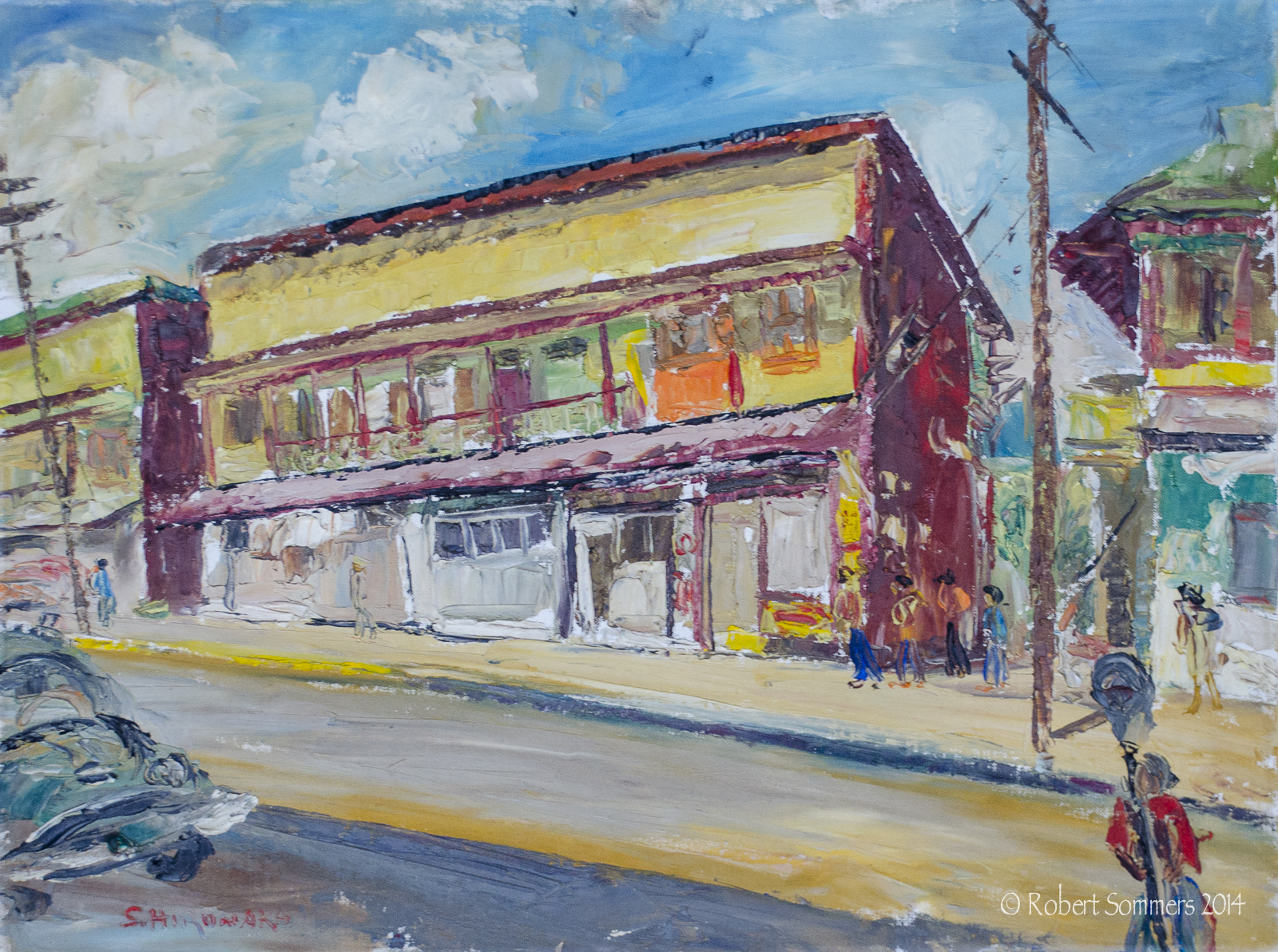 “Born in Honolulu, Hironaka attended President William McKinley High School.  For his training as an artist, he attended the School of the Art Institute of Chicago from which he graduated in 1927.  He then returned to Hawaii celebrating the landscapes of the islands in his paintings and photographs.  In 1970, he illustrated the book, Haiku of Hawaii, by Annette Schaeffer Morrow.  He was closely associated with the Honolulu Academy of Arts and Association of Honolulu Artists” (DRG Fine ART).