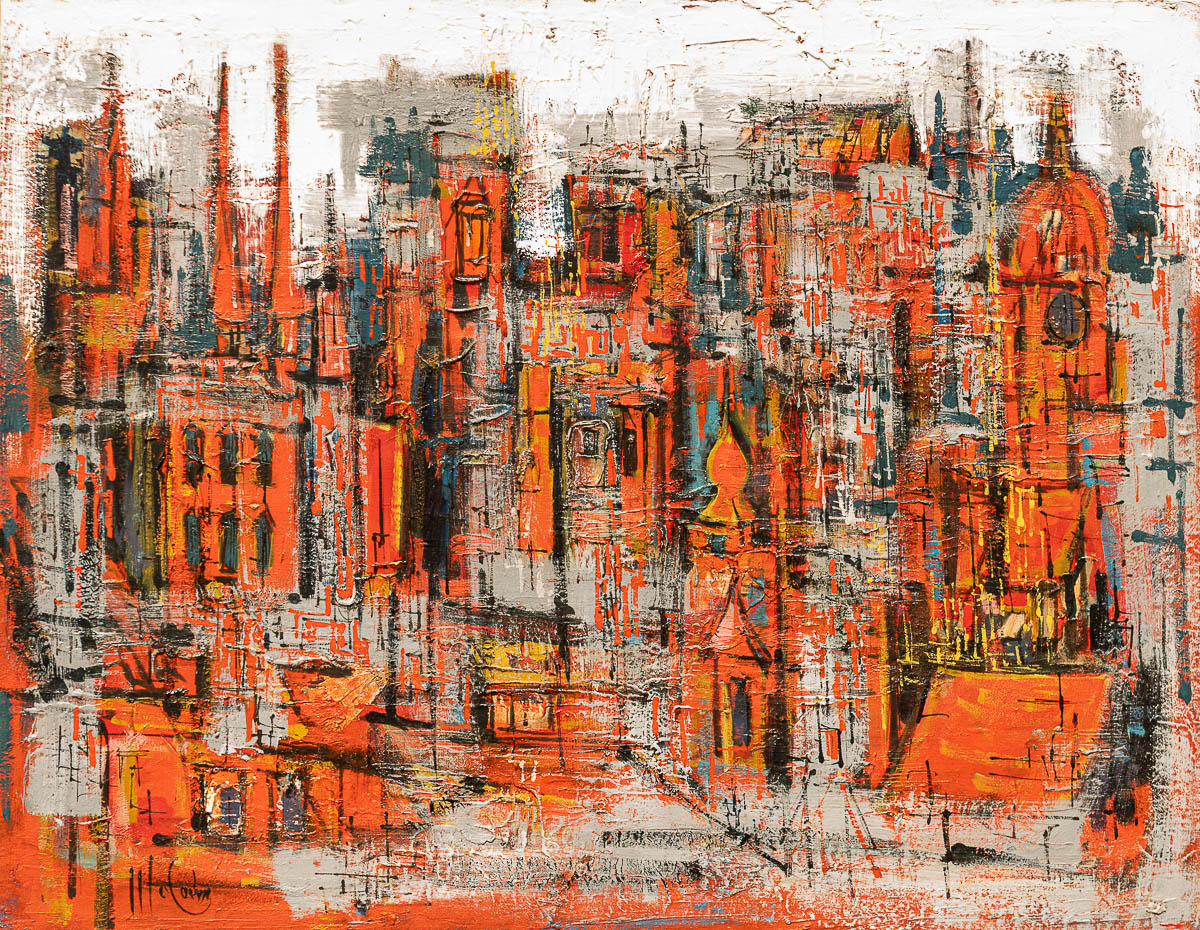 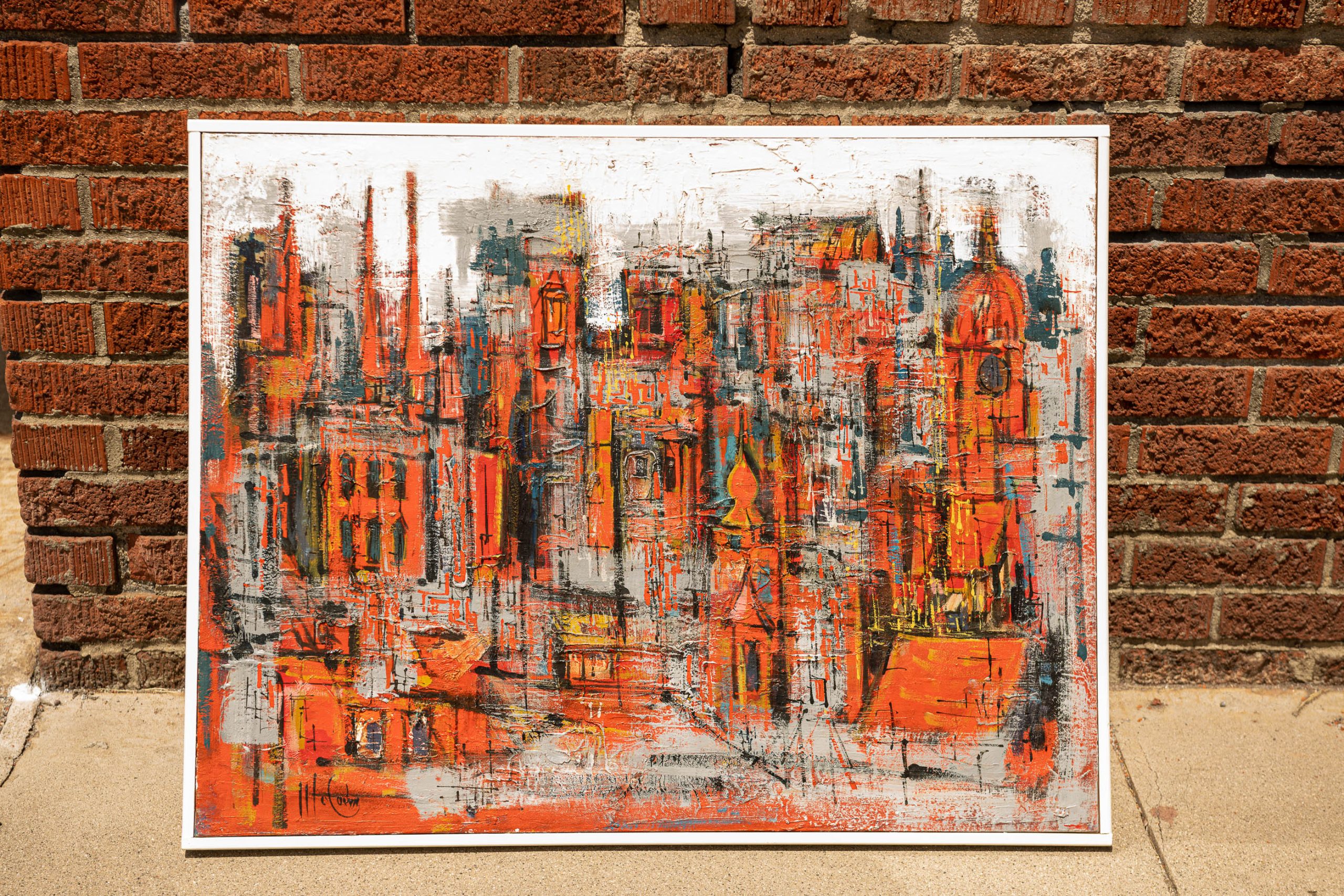 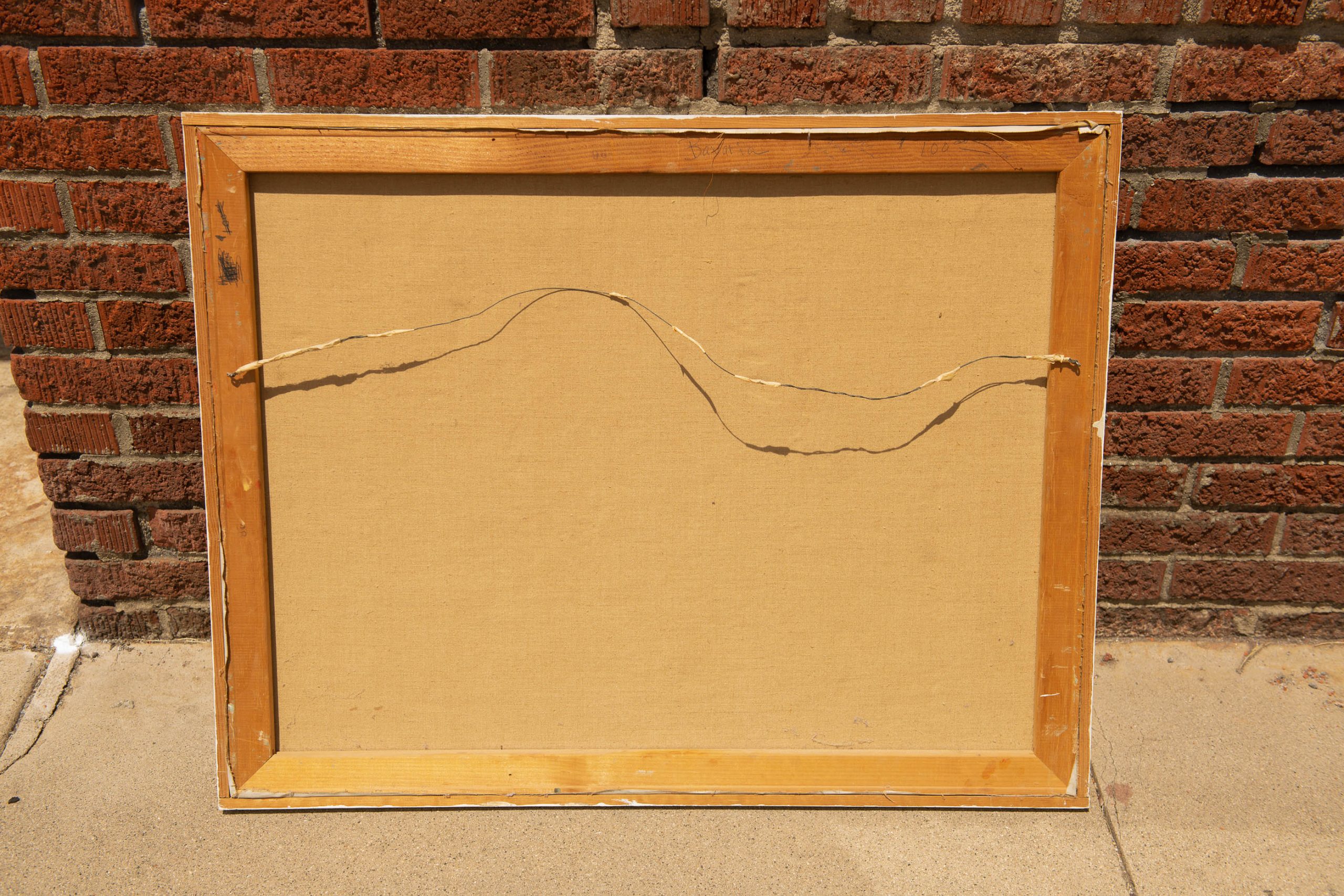 Born in Whitney, Texas, he lived for times in McAllen, Harlingen and finally Waco. He studied art with Dolly Nabinger, Eleanor Roth and Norma Knight. He began exhibiting with the Texas Watercolor Society in 1951 and in 1960 won first prize in the El Paso Sun Carnival Art Exhibition.

He was also a member of the Texas Fine Art Association and exhibited in their exhibitions. He moved to Waco in 1957 where he began to exhibit nationally from Los Angeles to New York. He taught art, while demand for this stylish paintings increased until his untimely death.