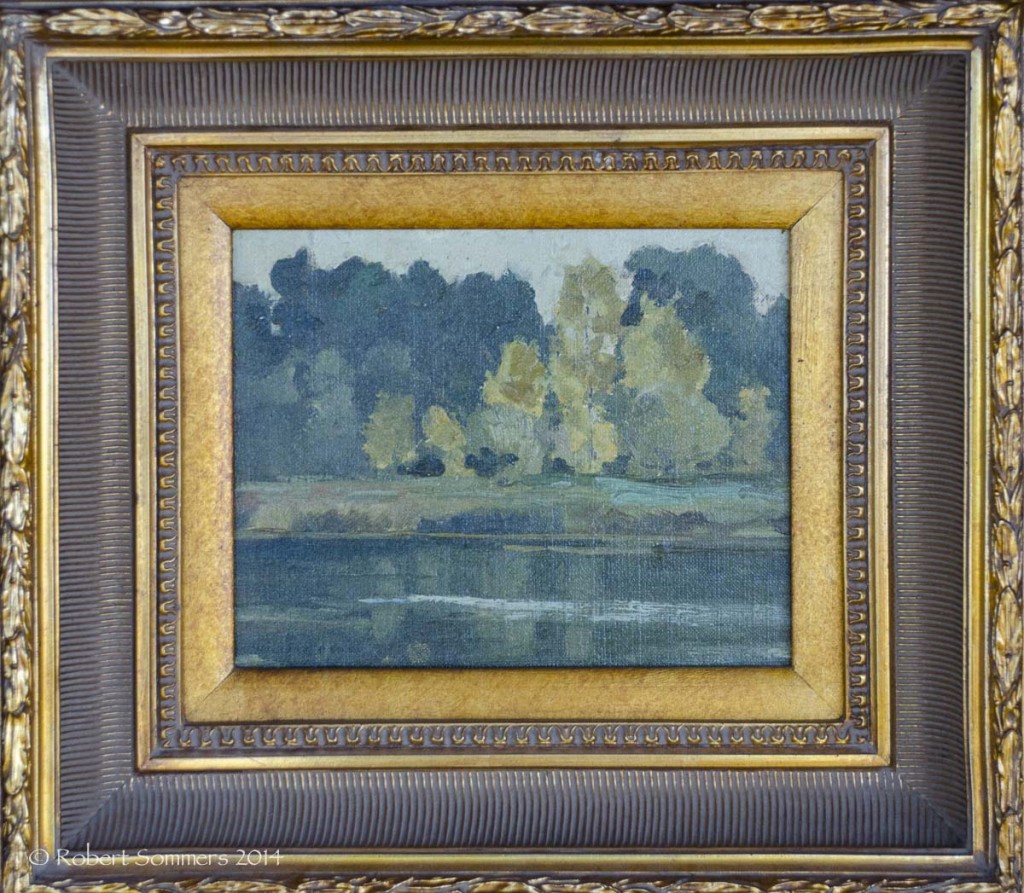 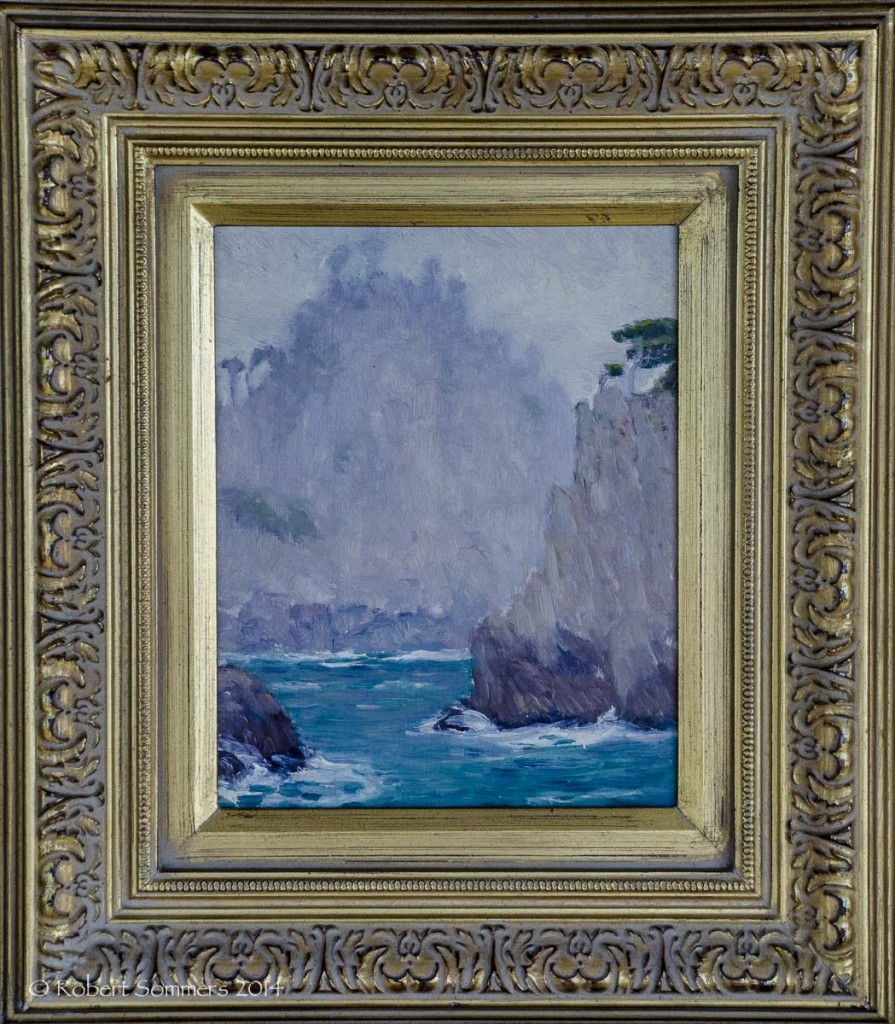 A landscape painter, William Silva was an important art world figure in Tennessee and also in California, where he moved in 1913 and for thirty-five years devoted himself to painting cypresses, eucalypti, dunes, and coasts.

He was born in Savannah, Georgia, and studied at Catham Academy and engineering at the University of Virginia. He inherited the family chinaware business, which he ran successfully for thirty years until he began painting at age 50.

In 1887, he moved to Chattanooga, Tennessee, and there became known as “the finest artist at the turn of the century” (Gerdts “Art Across America” v. III). He painted in an impressionist style and did many panoramic views of Chatatanooga as well as paintings of the pine forests near Savannah. Initially he pursued his chinaware business there but in 1894, began to take art instruction.

Encouraged by his wife, he retired from his business in 1907 and enrolled at the Academy Julian in Paris as a student of Jean Paul Laurens. He also painted with American artist Chauncey Ryder. Recognition came quickly, and he had his first solo exhibition in 1909 in Paris at the Georges Petit Gallery.

That same year he returned to Chattanooga and a moment of great fame was the winning of the silver medal in 1910 at the Appalachian Exposition in Knoxville where he displayed seventy canvases. He then moved to Washington D.C. where he was active in the Society of Washington Artists until he moved to California in 1913.

He built a studio off Carmelita Street in the sand dunes but continued to exhibit with the Southern States Art League and also maintained close ties with his birthplace, Savannah, where in 1917 a solo exhibition was held at the Telfair Academy. He was a member of numerous organizations including the California Art Club and the Salmagundi Club.