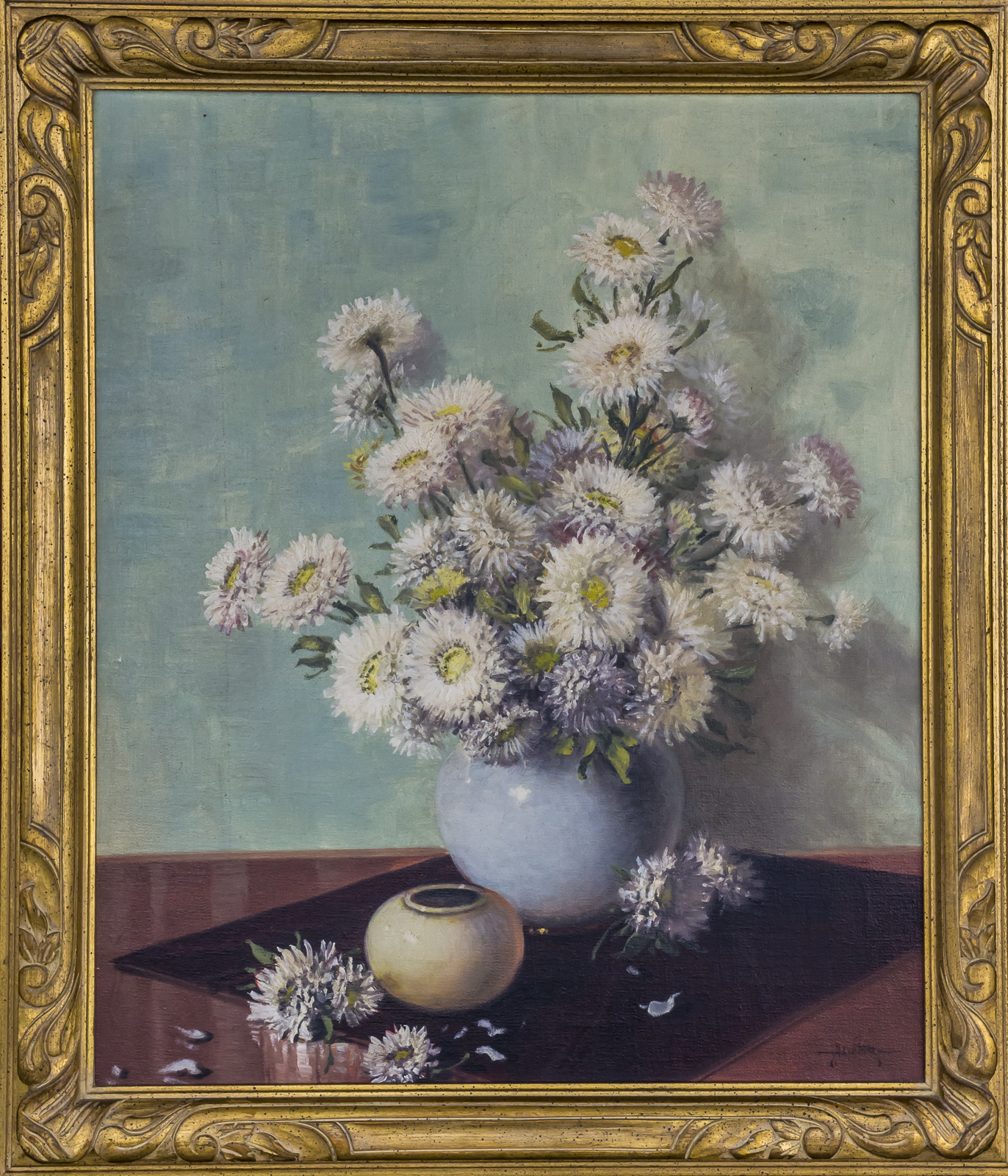 An artist, poet, lecturer, and illustrator, A.D. Greer became a legend among Texas landscape painters because of his popularity and the high-dollar values of his luminist, romantic paintings. He lives primarily in New York City but paints numerous southwestern landscapes.

Greer was born in Oklahoma Territory, and in 1907, after the death of his mother, was taken to Hutchinson, Kansas where he grew up on a farm. He studied at St. Johns Academy in Salina, Kansas and then began work as a sign painter.

Although many suffered financially during the Depression, he had numerous jobs painting church domes, lettering signs on watertowers and smokestacks, and striping cars at a Ford assembly plant. He also worked as a logger in the Colorado Rockies and drove spikes for a railroad—jobs which provided him much opportunity to explore mountain ranges and other landscapes that became subjects of his paintings.