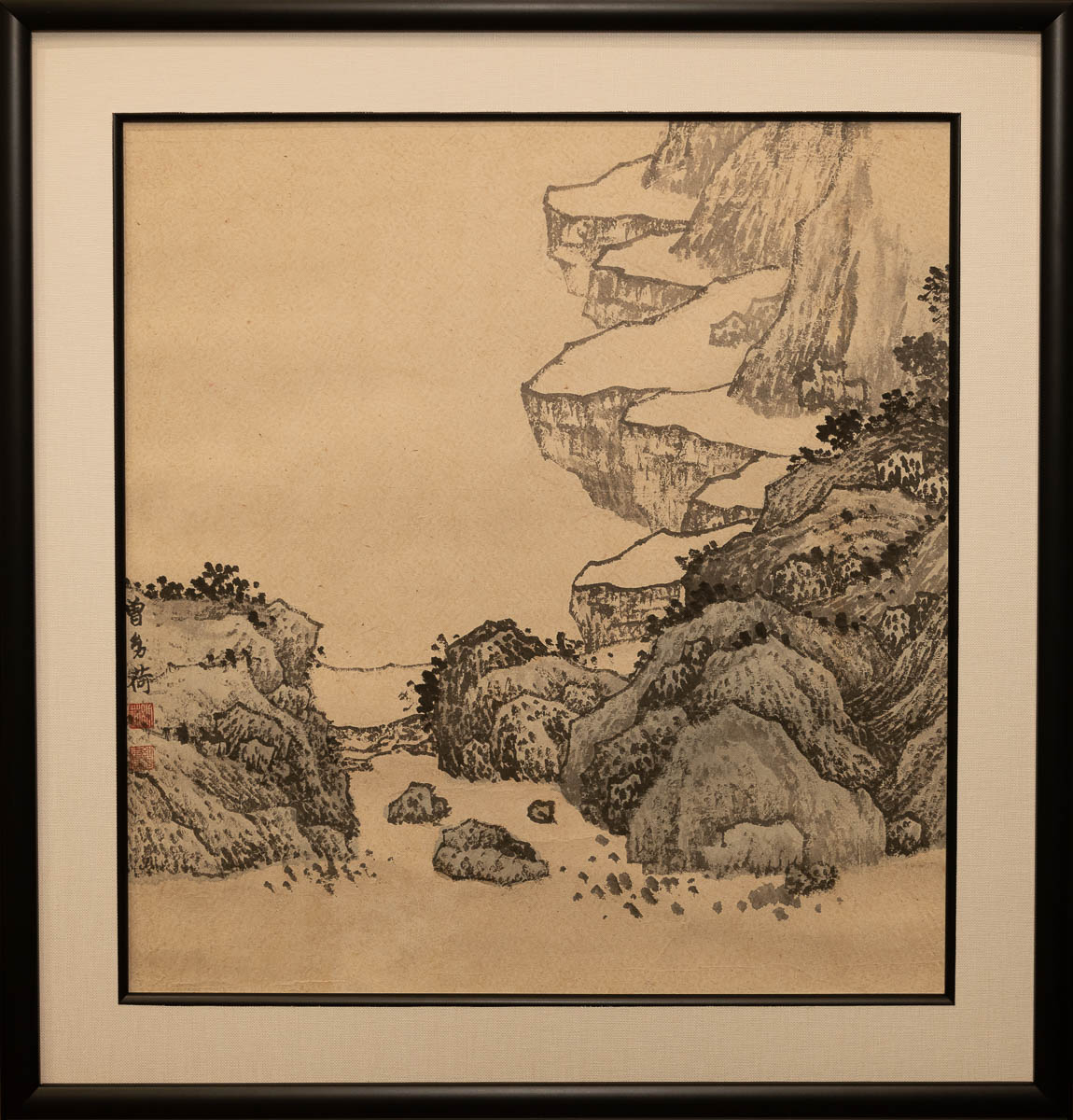 Zeng Youhe was born in Beijing in 1925.  She studied painting under renowned artists Qi Gong, Pu Xuezhai and Pu Quan and graduated from Furen University in Beijing in 1942.  She moved to Hong Kong in 1949, and since the early 1950s Zeng has settled in the United States, where she furthered her studies at the University of Hawaii and New York University.

Although Zeng has lived abroad for over five decades, her heart and mind has never departed from her native culture.  Zeng’s paintings sometimes combine elements of calligraphy and painting and are packed with symbols of traditional culture such as ancient scripts and metal and stone tools.  Her compositions are on the verge of abstraction.

Zeng’s passion with traditional xuan paper is the result of her profound knowledge of the Chinese papermaking technique, which encourages her to work on different textured papers resulting in works that embody the characters of Chinese ink and western watercolour paintings. 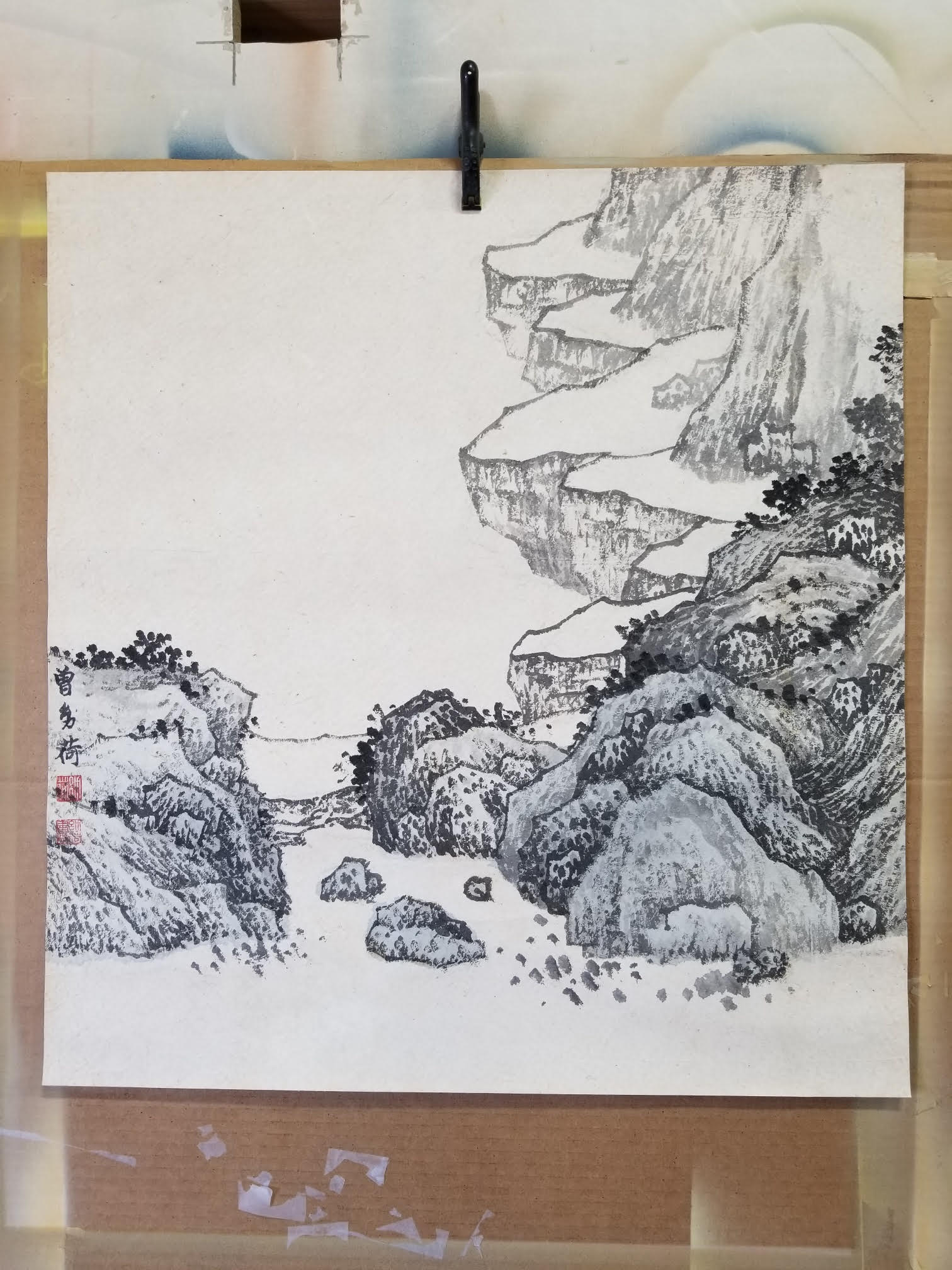