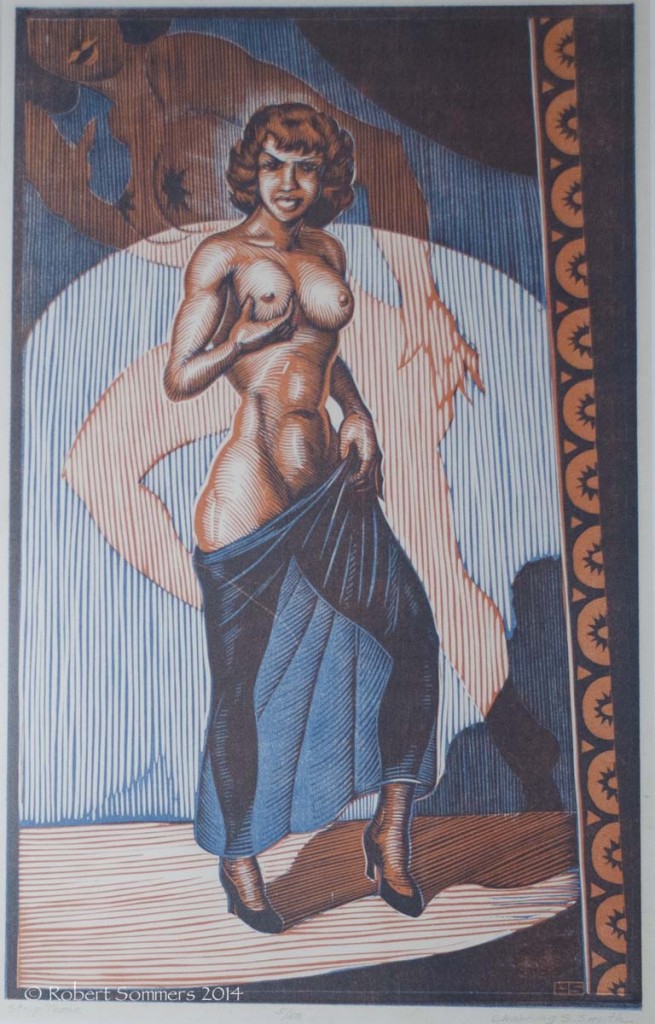 A painter, teacher, printmaker and stage designer, Smith was born in St. Louis, and after his formative years he sought out a career in art, studying at the St. Louis School of Fine Art, The Corcoran School in Washington D.C. and independently in Paris.

During this later time he lived in Kent Connecticut, where he taught at the Kent School, and was a member of the Wilton Group of Artists, the Kent Art Association, the Connecticut Watercolor Society and the Connecticut Academy.

In 1954 he left Kent and moved to Tucson, Arizona where he obtained a degree in drama and was a professor at the University of Arizona where he was a member of the Southern Arizona Watercolor Guild. He retired in 1972 moving to Sonoita Arizona where he resided for the rest of his career.