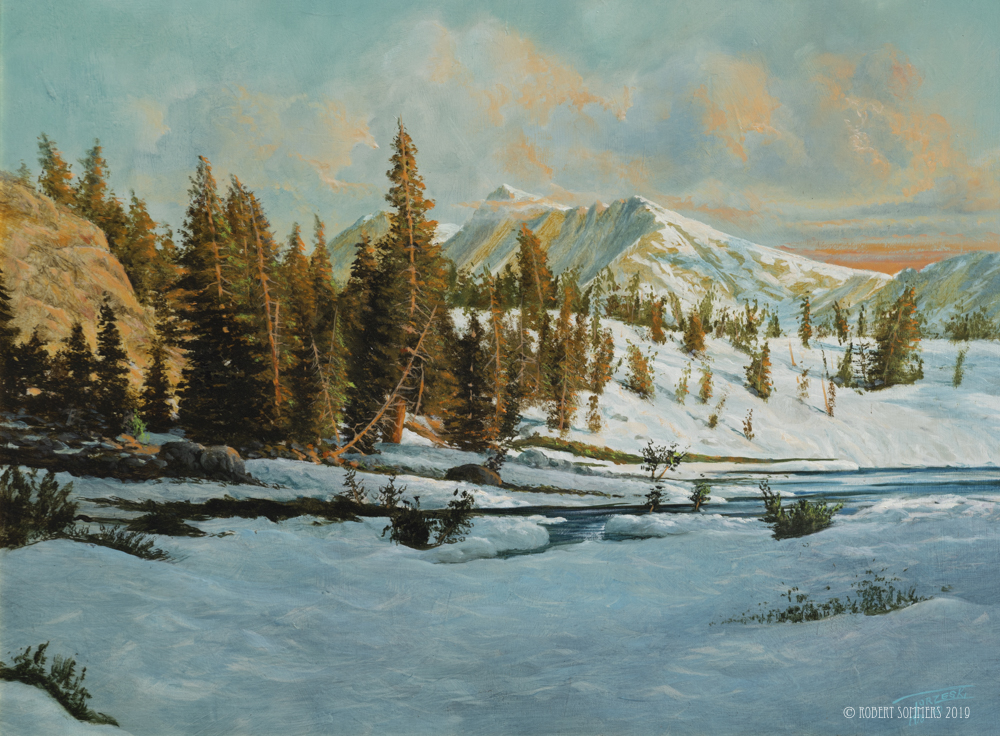 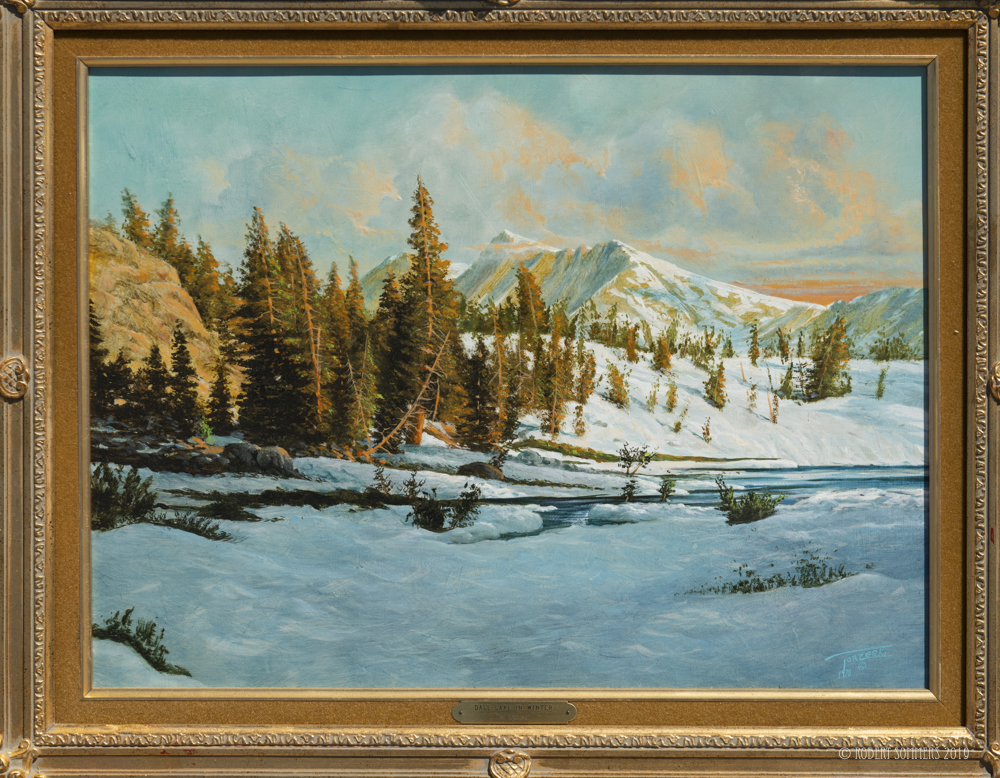 Born in Bismarck, North Dakota, in 1945, he began sketching at an early age. His family moved to Frazee, Minnesota, and then to San Diego, California

Torzeski draws his inspiration from landscapes he encounters in his travels around the world, from Indonesia, China, Singapore, and Malaysia to Japan, Canada, and the former Soviet Union. His paintings also pay homage to the natural grandeur of America’s national parks and the rugged terrain of the border states near Mexico, one of the last true frontiers in the world with its visually stunning, untouched countryside.

His paintings have been exhibited in the Smithsonian Institution, the UCLA Hammer Museum, and the Otis Art Institute of Los Angeles, as well as in private and corporate collections worldwide.