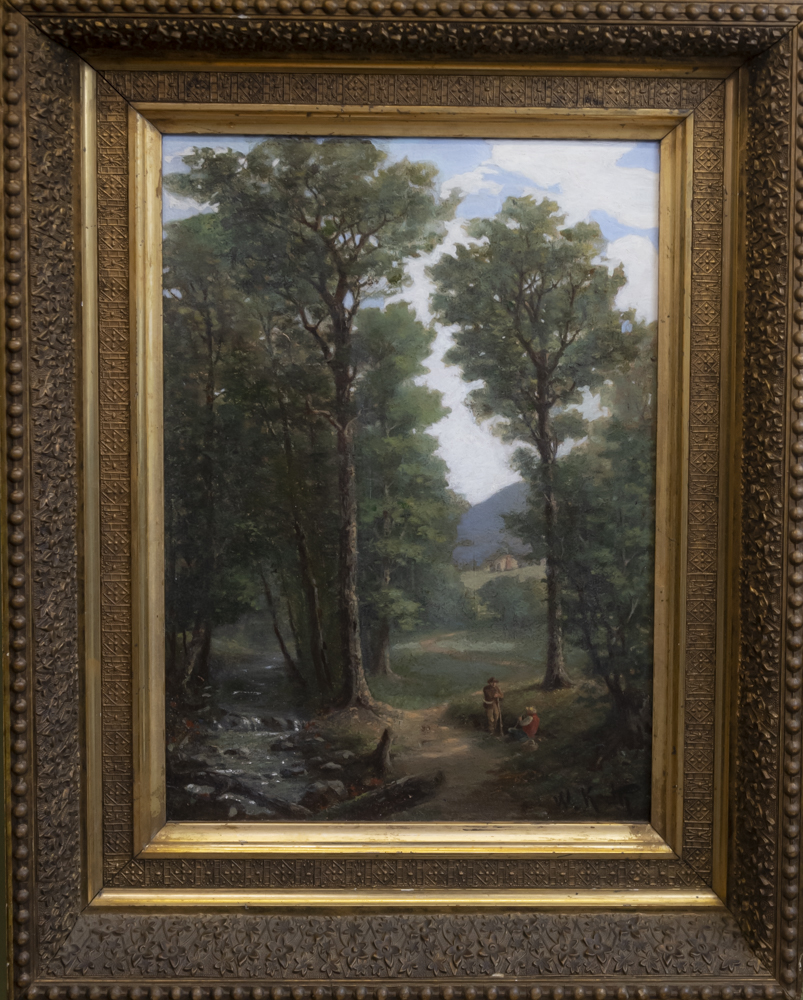 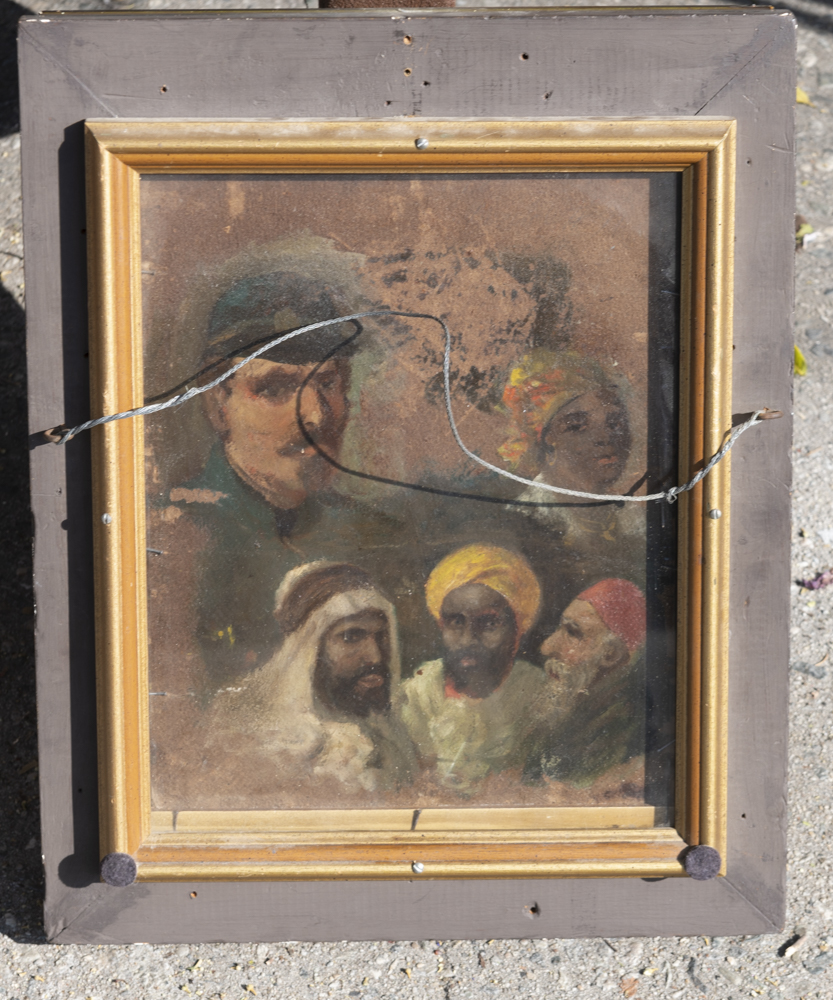 Born in Aberdeen, Scotland on Nov. 21, 1838. In 1850 Keith immigrated with his family to New York where, as a teenager, he was apprenticed to a wood engraver. He is believed to have come to San Francisco for two months in 1858 as an employee of Harper Brothers publishers. Following this assignment, he visited Scotland and worked in England for the London Daily News. Having saved enough money, he returned to San Francisco in 1859 and opted to remain. He went to work in the engraving shop of Harrison Eastman and later established his own engraving business with Durbin Van Vleck at 611 Clay Street. Keith became interested in painting and first studied with Samuel Brookes in 1863. The following year he married artist Elizabeth Emerson and, under her tutelage, began painting in watercolor. In 1868 he gave up engraving to devote full time to painting. The following year the Keiths were in Düsseldorf where he studied with Flamm and Achenbach. After visiting the galleries and museums of Dresden and Paris, they returned to the U.S. and had a studio in Boston which they shared with artist Wm Hahn. Upon returning to San Francisco in 1872, he joined the Bohemian Club and began exhibiting. Keith met naturalist John Muir who took him into the most remote parts of Yosemite, taught him the names of the trees and plants, and thoroughly acquainted him with nature’s wonders. Keith’s wife died in 1882, and one year later he married Mary McHenry who was the first woman to graduate from Hastings Law School. In 1883 Keith made his second trip to Europe to study portraiture with Carl Marr in Munich for three years. Shortly after returning to California, the Keiths moved to Berkeley into a home at 2207 Atherton where Keith was to live until his demise on April 13, 1911. His oeuvre can be divided into two periods: his early works are often mountain epics in descriptive realism as espoused by the Düsseldorf School; whereas, the paintings done during the last two decades of his life are more closely akin to those of the Barbizon painters. His later paintings are darker, smaller and more intimate with emphasis on mood. Keith commuted daily by ferry to his San Francisco studio and many of his later works are pastoral landscapes of Berkeley with oak trees, cows, and ponds which he sketched en route. He painted nearly 4,000 oil paintings of which 2,000 burned in the fire of 1906. (In an effort to recoup his losses Keith turned out hundreds of potboilers in his last five years.) The women artists who studied under Keith are many; he seldom took male pupils. His style was copied by several artists and there are forgeries in existence. He has been called “Dean of California Artists” and “California’s Old Master.” Honors accorded Keith include an entire room devoted to his work at the PPIE of 1915; the Keith Gallery was opened in 1934 at St Mary’s College in Moraga; and in 1956 the William Keith Memorial Gallery opened at the Oakland Public Library. Streets in Oakland and Berkeley are named for him. Exh: Calif. State Fair, 1872-94 (medals); SFAA, 1872-1911; Mechanics’ Inst. (SF), 1874-1911 (medals); NAD, 1882; World’s Columbian Expo (Chicago), 1893; Calif. Midwinter Expo, 1894; London, 1897 (solo); Pan-American Expo (Buffalo), 1901 (bronze medal); Lewis & Clark Expo (Portland), 1905; Del Monte Art Gallery, 1907-12; Alaska-Yukon Expo (Seattle), 1909 (gold medal). In: LACMA; CHS; CGA; MM; Nevada Museum (Reno); Crocker Museum (Sacramento); AIC; Oakland Museum; Southwest Museum (LA); NMAA; Mills College (Oakland); UC Berkeley; Stanford Univ.; Boston Museum; Bohemian Club; De Young Museum; Calif. State Capitol; Cleveland Museum; Carnegie Inst.; Brooklyn Museum; Orange Co. (CA) Museum; Jonathan Club (LA).
Source:
Edan Hughes, “Artists in California, 1786-1940”