When do the dog days officially start anyway?  This is my dog, Kermit, an old rescue chihuahua. Leslie doesn’t think it shows in his greatest light but it was the only picture I had on hand. Our guess is that he is about 13. 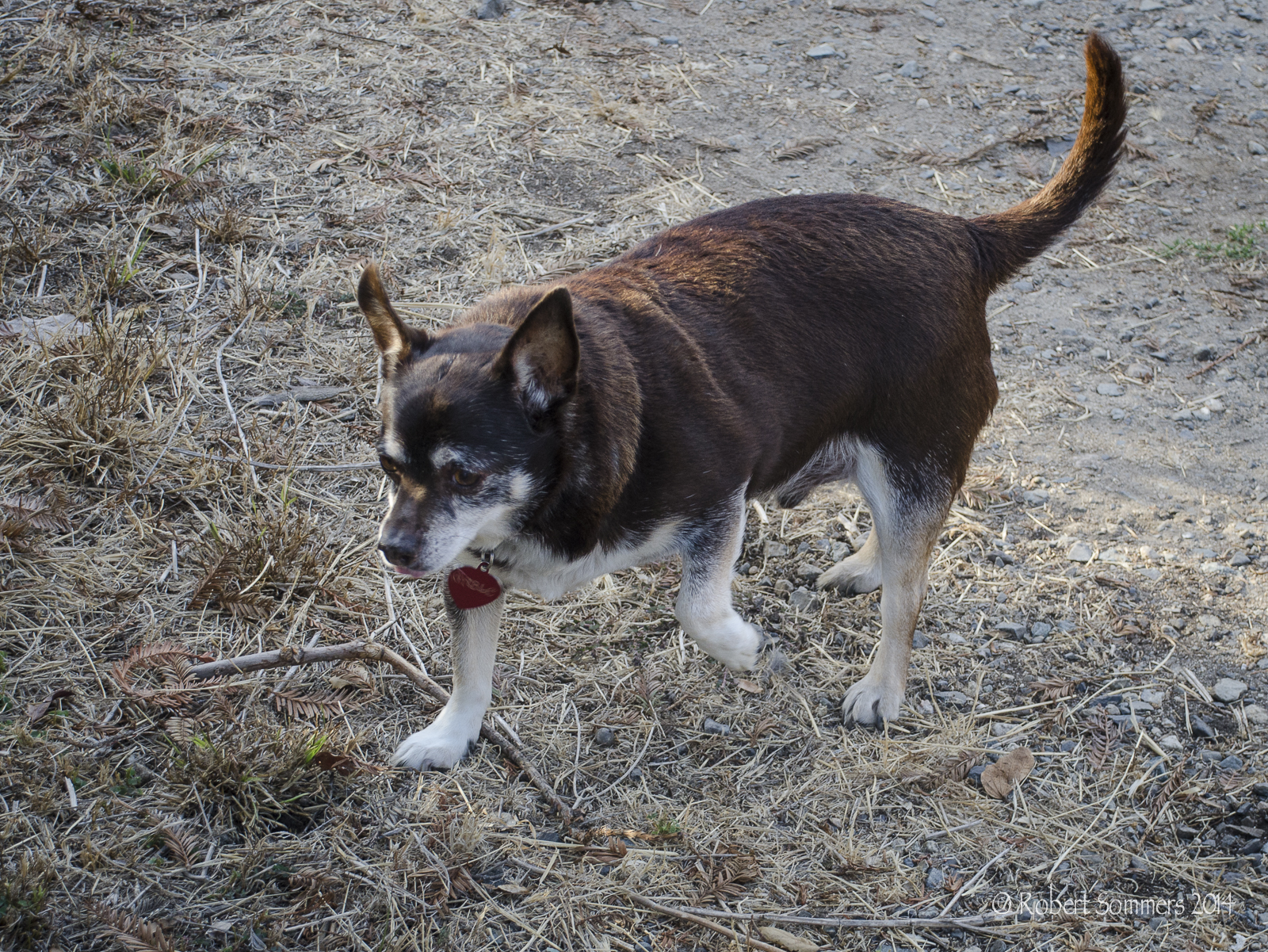 The Romans referred to the dog days as diēs caniculārēs and associated the hot weather with the star Sirius. They considered Sirius to be the “Dog Star” because it is the brightest star in the constellation Canis Major (Large Dog). Sirius is also the brightest star in the night sky. The term “Dog Days” was used earlier by the Greeks (see, e.g., Aristotle’s Physics, 199a2).

The Dog Days originally were the days when Sirius rose just before or at the same time as the sun (heliacal rising), which is no longer true, owing to precession of the equinoxes. The Romans sacrificed a red dog in April to appease the rage of Sirius, believing that the star was the cause of the hot, sultry weather.

Dog Days were popularly believed to be an evil time “the Sea boiled, the Wine turned sour, Dogs grew mad, and all other creatures became languid; causing to man, among other diseases, burning fevers, hysterics, and phrensies.” according to Brady’s Clavis Calendaria, 1813.

I have been posting a bunch of stuff. A new Jacoulet, an Allan Adler sculptural piece, a couple of groovy bar murals. I found some Beatrice Wood items in my files that I had forgotten about, pretty racy. 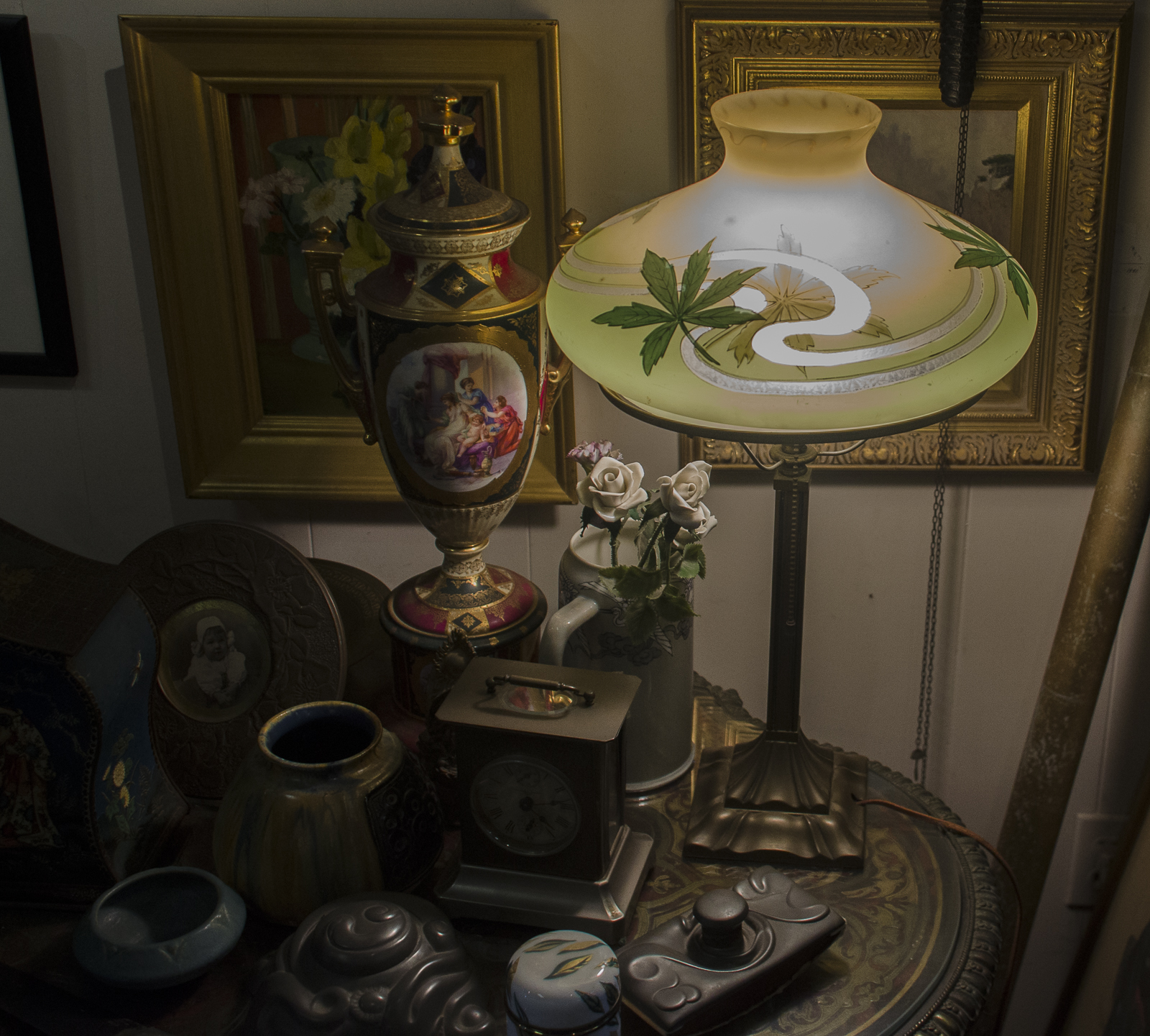 I posted my rare signed and numbered Handel Marijuana lamp, my kwakiutl mask by the late Harris Smith and some paintings by the late Mexican modernist Francisco Corzas.

Speaking of modernists, I recently purchased this beautiful bronze by the Mexican sculptor Jorge Luis Cuevas (b. 1922). 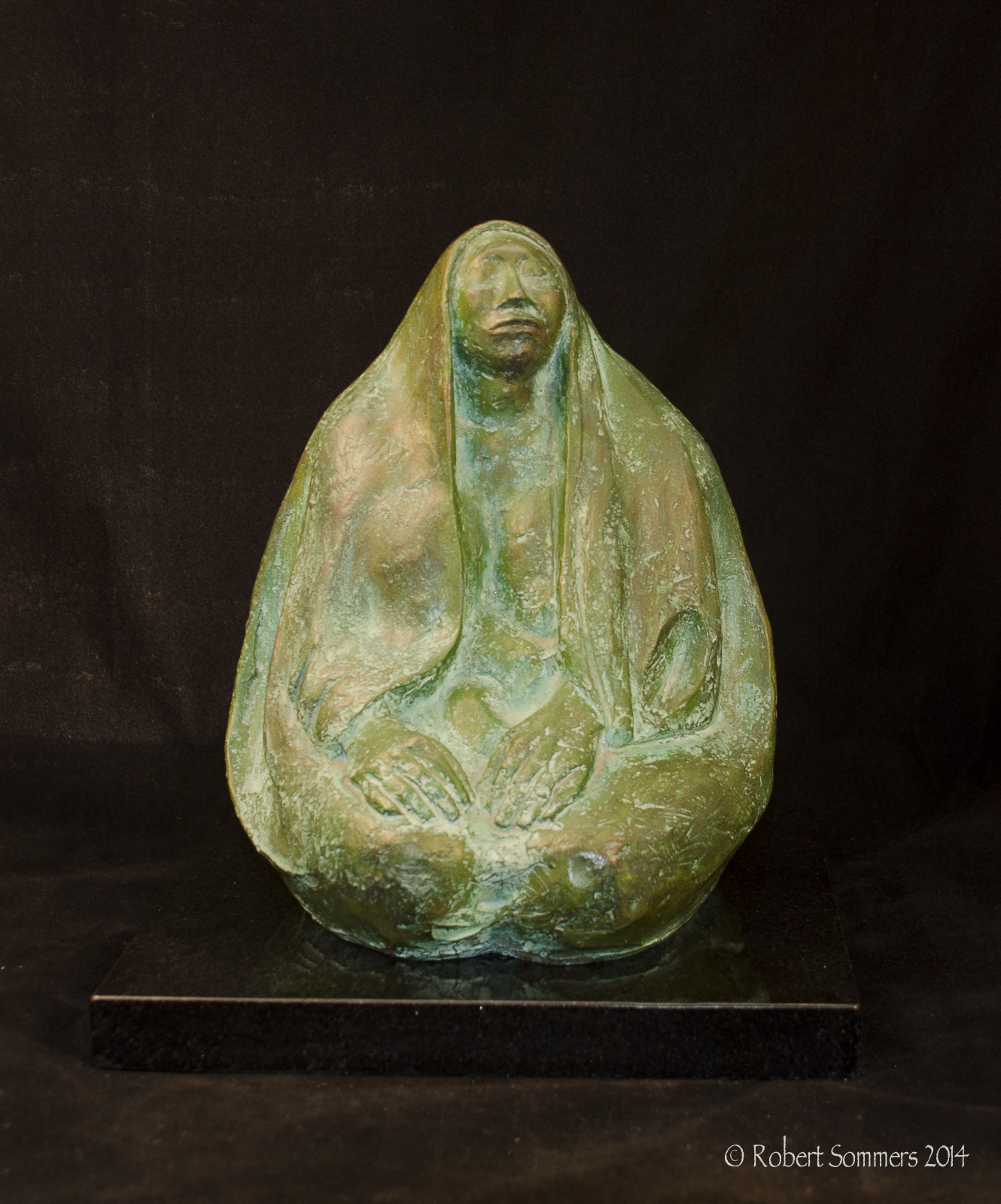 I leave for New Mexico pretty quick, three shows, one in Albuquerque and two in Santa Fe. Stay cool and safe.